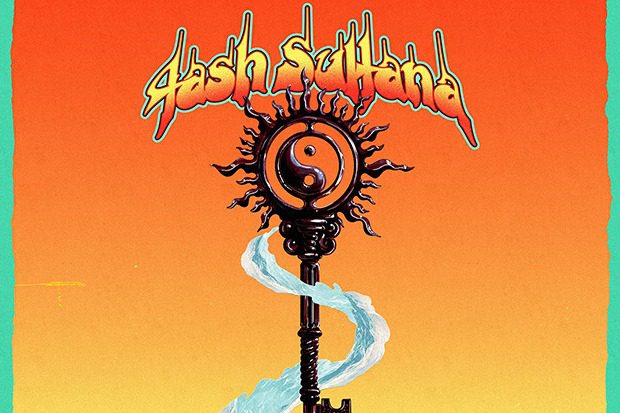 Tash Sultana broke big in 2016 when their Notion EP, particularly “Jungle,” became an alt-radio staple around the world. They followed that up with a critically-adored LP called Flow State and spent 2019 collaborating with artists as diverse as Matt Corby and Milky Chance. The 24-year-old now returns with a silky smooth tune called “Pretty Lady.” And it’s the kind of soulful groove that gets under your skin from the very first listen. “Pretty lady, where you going so fast?” Tash asks on the chorus. “Try to make a moment last, oh come and take my hand why don’t you.”

“I’ve been trying to figure out how to write this song for 6 years,” the Australian singer/songwriter reveals. “I used to loop it and just freestyle to it when I was busking years ago but I always got stuck on the same parts. I put the song in a box at the back of my mind and revisited it in November 2019.” I’m glad they did because “Pretty Lady” is utterly irresistible. Watch the feel-good video, which finds a group of Tash’s friends, family and fans dancing along to the song while in quarantine, below.