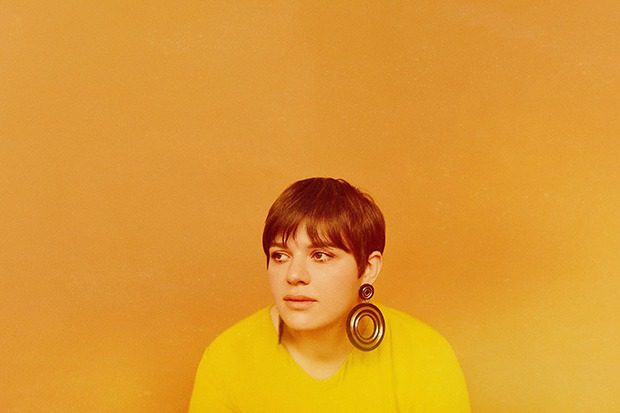 YEBBA’s ‘Where Do You Go’

YEBBA has been heralded as the Next Big Thing since dropping “Evergreen” in 2017. Instead of rushing straight into an album, the 25-year-old spent the next few years honing her craft with a series of collaborations including Sam Smith’s “No Peace” and multiple cuts on Mark Ronson’s Late Night Feelings. Abbey Smith (her real name) is finally ready to pull the trigger and rolls out “Distance” as the lead single from her much-anticipated debut LP. As expected, it is truly divine.

“Distance” is the kind of soft and sophisticated experiments that evokes ’60s Dionne Warwick (Burt Bacharach and Hal David would be smitten with song) — albeit with a bittersweet twist. While YEBBA’s latest is light and airy, there’s an undercurrent of sadness. “Because of the time we shared, time we lost in love with one another,” the breakout star sings on the chorus. “Days we had, paid the cost of losing heart’s desire so soon.” It turns out that “Distance” is a pre-breakup anthem. “I wrote a goodbye before we ever got the chance to fight,” she explains.

Fall in love with YEBBA’s new single below.