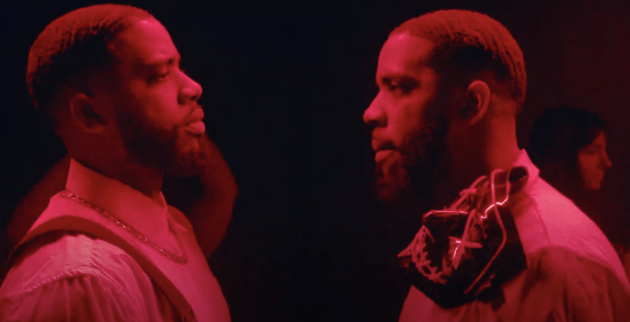 REASON and ScHoolboy Q bring the smoke over an eerie chopped beat by Kal Banx. In the accompanying visual directed by Jon Primo, REASON portrays both roles of a gunman and the victim, a music artist.

In the red-infused clip, REASON and his team invading the artists home, but when he is nowhere to be found, they cruise the city and crash his album’s release party. There, Q rallies up the attendees with his auto-rifle in hand, while REASON brutally beats his victim and then waterboards him before throwing him in the trunk of a car.

The pop off follows REASON’s previous drops including the playful “Might Not Make It“, and the street-driven record “Trapped In” with Ab-Soul and Boogie. REASON’s New Beginnings coming soon. 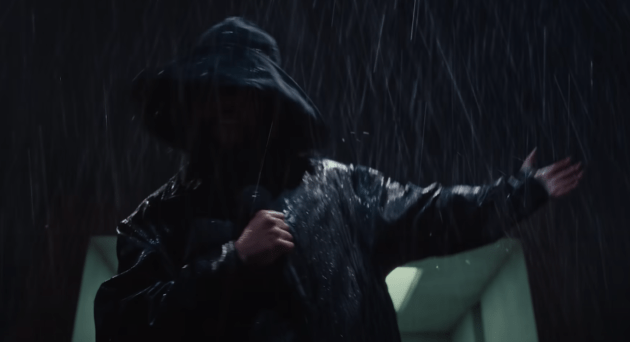