Host was written more collaboratively between Madline Follin and Brian Oblivion than ever before and recorded mostly using live instruments for the first time. The “host” of the album title is a reference to parasitic relationships, one of the album’s main themes.

Along with the album announcement, Cults are sharing another single from the LP, “Trials,” a intoxicatingly slinky vintage pop swirl. “‘Trials’”focuses on the power that addictions and harmful ideologies have to transform,” the band explains. “The chorus walks a tightrope between a metaphor for gaslighting and a despairing worry about the person you still hold out hope for.”

“Cults asked me back in April if I had any ideas for a music video we could make while quarantined across the country,” adds director Jeff Strikers. “Via Zoom, we shot Madeline’s performance against a green tablecloth from a party store. I started experimenting with an old optical illusion called ‘Pepper’s Ghost,’ projecting Madeline’s image onto a sheet of glass to create a ghostly, hologram effect. They use this technique on the Haunted Mansion at Disneyland. It was pretty magical and the whole process was constant discovery and surprise. An ideal creative experience.”

Host is out 9/18 via Sinderlyn. Pre-order it here. 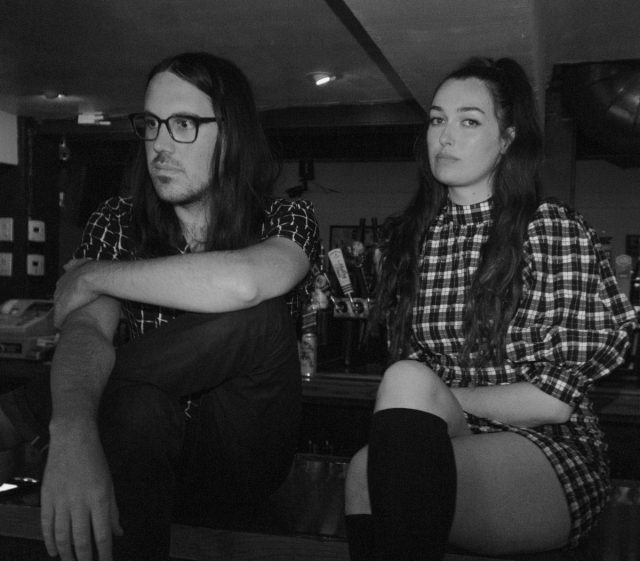