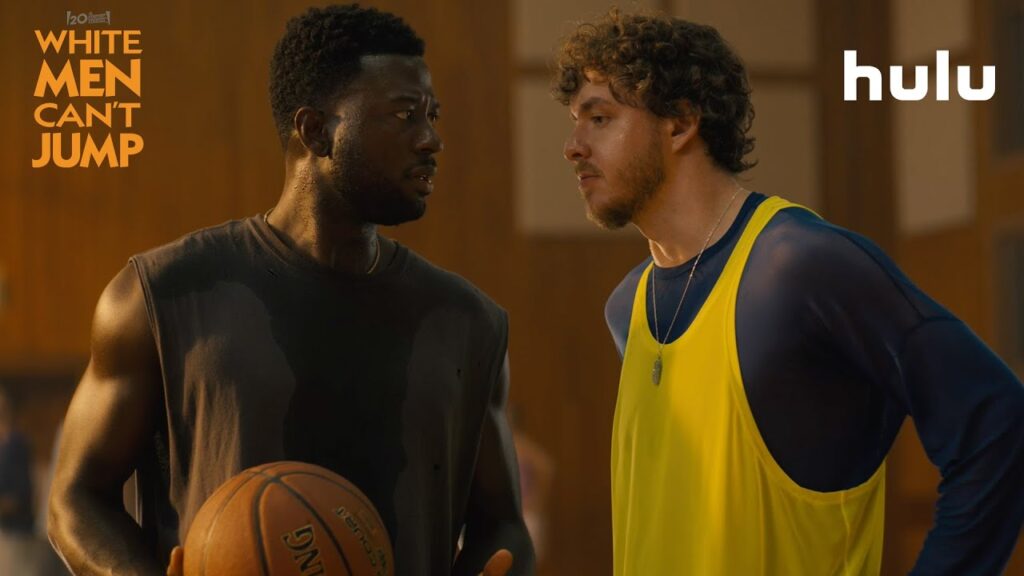 Around this time last year, we found out that Jack Harlow would be starring in a remake of the 1992 film White Men Can’t Jump. It was directed by the music video director Calmatic, who was behind the recent remake of House Party. A brief teaser trailer for the film has been released, which shows […] 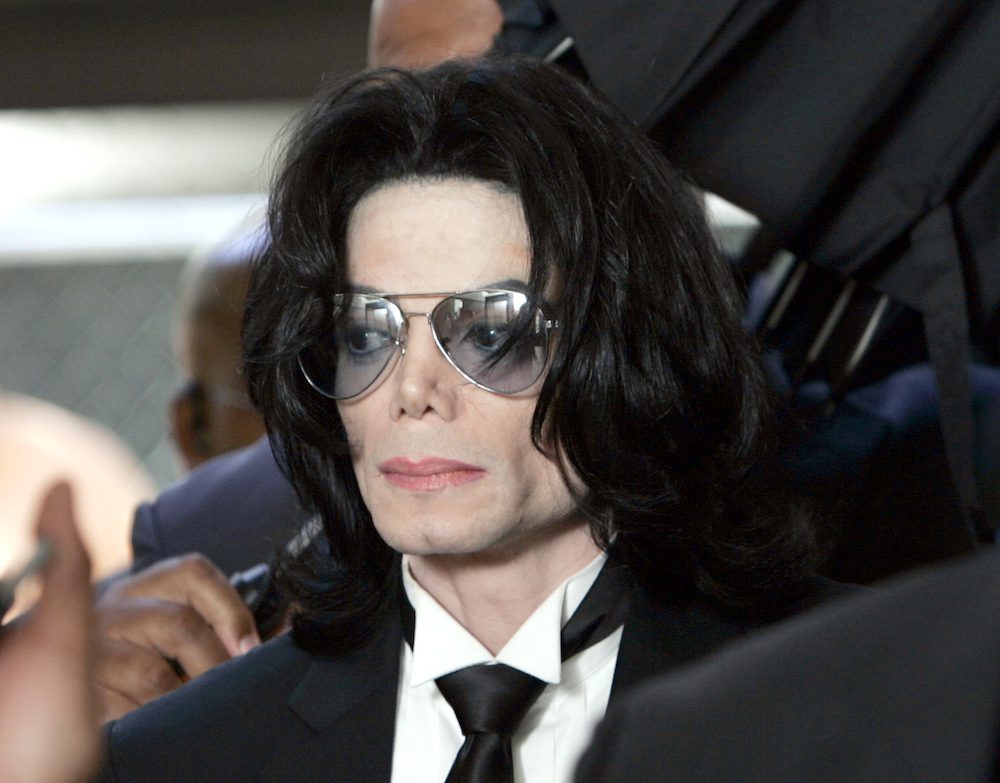 The long-rumored Michael Jackson biopic is officially in the works, with Antoine Fuqua signed on to direct and Jackson’s nephew Jaafar Jackson attached to star. Production is set to begin later this year, and it’s being made in partnership with Jackson’s estate. When The Hollywood Reporter noted that the movie was moving ahead, they said […] Coldplay were the musical guests on Saturday Night Live this weekend. It was their seventh time performing on the show. They did “The Astronaut,” the 2022 track that the band co-wrote with BTS’ Jin for a solo single — they previously performed it with Jin at a show in Buenos Aires last year. Coldplay also […] 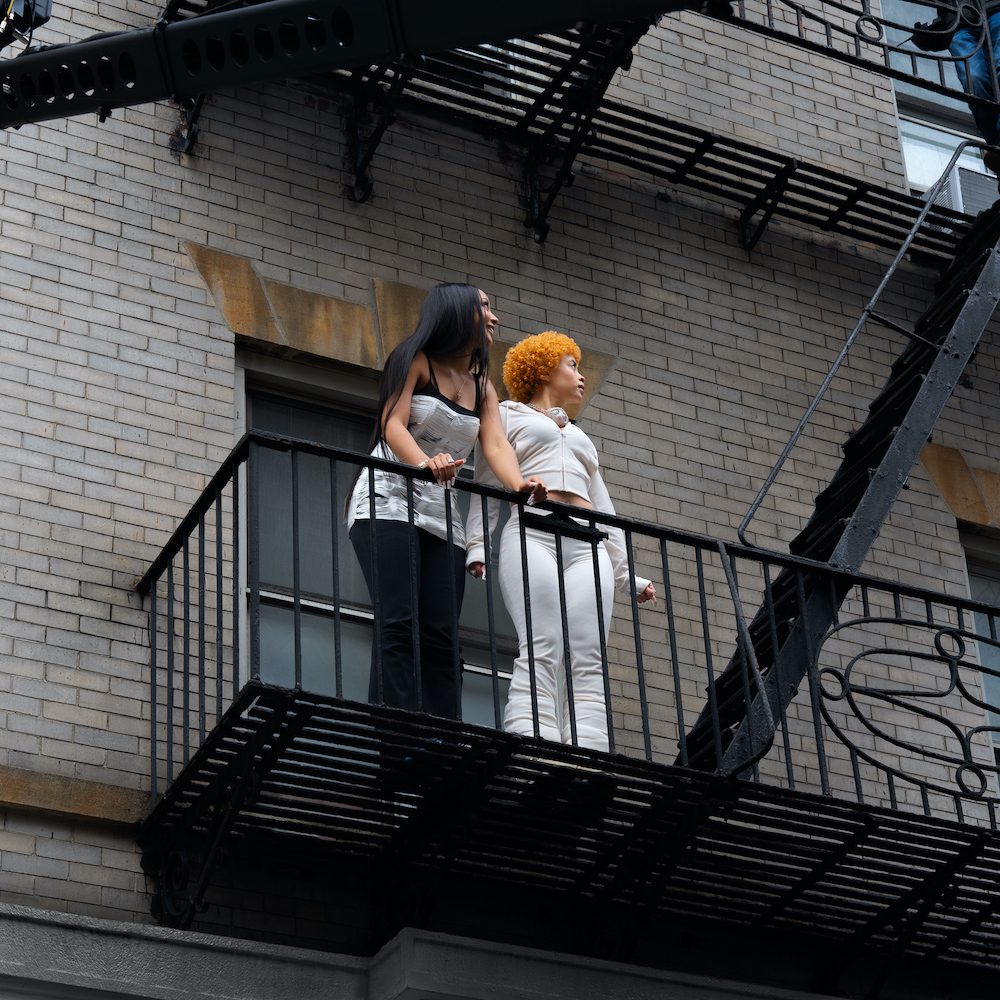 Two young, ascendant stars have teamed up for a new remix. Back in November, PinkPantheress, the British dance-pop singer who found critical love after blowing up on TikTok, released the Mura Masa-produced single “Boy’s A Liar.” Today, we get a new version of that same song, and now it’s got Bronx drill princess Ice Spice […] 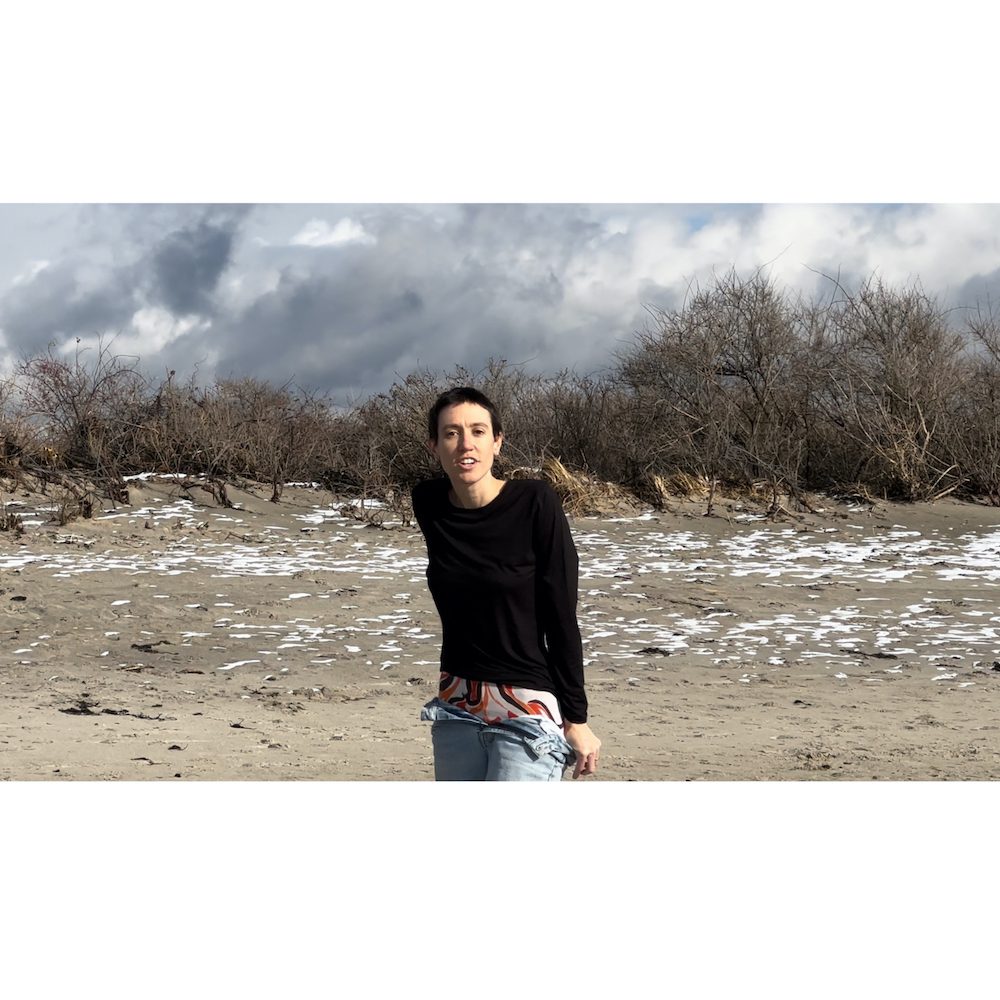 New York musician Gabby Smith has released music under a few different names, and they’ve been Gabby’s World since 2018. At the end of this year, Gabby’s World will follow the 2018 album Beast On Beast with a new one called Gabby’s Sword, and the plan is to release one new song every month until […] 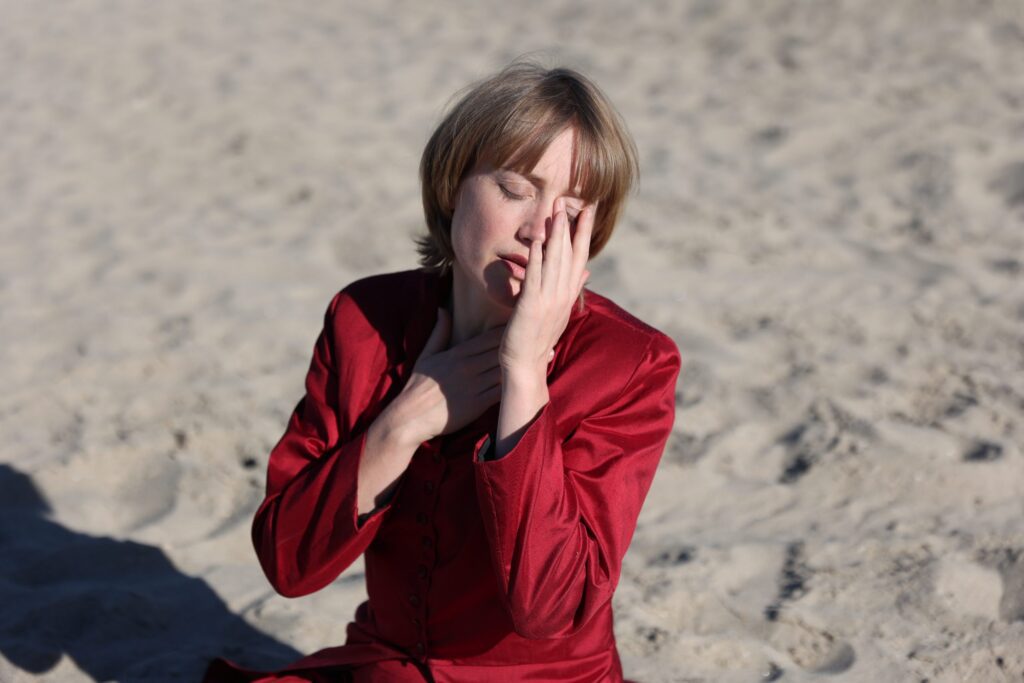 Touring in a foreign country ain’t cheap, and it might soon become even more expensive for artists to bring their music to the United States. The Department of Homeland Security has proposed significant price increases for the O-type and P-type visas granted to performers. Under the proposed change, the cost of an O-type visa petition […] Next week, Black Belt Eagle Scout returns with a new album called The Land, The Water, The Sky. We’ve heard three songs from it already — “My Blood Runs Through This Land,” “Don’t Give Up,” and “Nobody” — and today Katherine Paul is back with one more, “Spaces.” “I wrote ‘Spaces’ for an audience as […]