Earlier this year, Jordana Nye re-released her debut album, Classical Notions Of Happiness. It came with a couple bonus tracks, including the excellent “Crunch” and “Sway.” Those songs seemed to suggest a new direction Jordana might be poised to explore on upcoming releases, and as it turns out, we’ll get to hear more of that sooner than later.

Today, Jordana has announced a new EP called Something To Say. It’s the first of a two EP series, with the second arriving this fall. Altogether, it’ll presumably mark a new chapter in Jordana’s career. After working with producer MELVV on the bonus tracks for Classical Notions, Jordana felt herself unlocking a new aesthetic for herself. “I saw that I was growing; my sound was growing,” she said in a statement. “As soon as we finished ‘Crunch’ in the studio, we were like, ‘This was the best thing that we’ve ever made, ever, and I want to do more of it.’”

In addition to the announcement, Jordana has shared a new single called “Big.” (It follows May’s “I’ll Take It Boring” as a preview of the EP.) “I feel like it’s at the perfect level I want it to be, where it’s not too personal, but it’s not cheesy,” Jordana said of the single. “Sometimes it’s scary to be too personal. Being vague for this EP was the right way to go, because whatever doesn’t make up for it in the lyrics definitely does in instrumentation, beat-wise, harmonies and everything.” The song comes with a video shot on empty streets in NYC by Ethan Nelson. Check it out below. 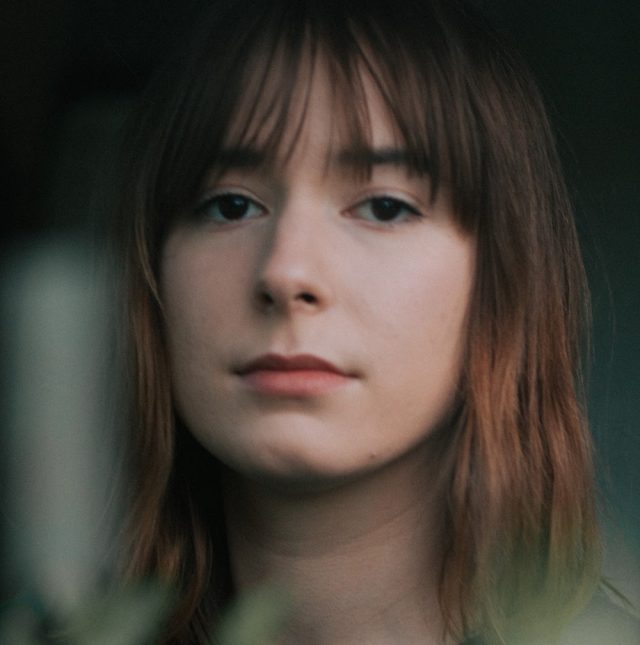 The Something To Say EP is out 7/31 via Grand Jury.