If you’re like me, you have trouble keeping track of all the new music garage-rock don John Dwyer is constantly releasing into the world. It’s a good problem to have. Dwyer’s solo project Damaged Bug released an album of Michael Yonkers covers earlier this year, and now he’s ready to roll out a new album from his longstanding, oft-morphing, iconic main band Oh Sees.

Presumably Protean Threat, out in September, is the Oh Sees album Dwyer and friends ripped through in an empty club back in March, at the dawn of the quarantine era, for a video billed as “OH SEES REHEARSAL FOR NEW ALBUM.” Lead single “Dreary Nonsense” can be heard about 29 minutes into that performance, so there’s that. It’s a violent twitchy rhythmic outburst that gets in and out in just over 90 seconds.

Additionally, Oh Sees are planning to tour Europe, the UK, and Ireland this fall. Hopefully this plan is realistic! Check out the dates here, and zap yourself with “Dreary Nonsense” below.

Protean Threat is out 9/18 on Castle Face. 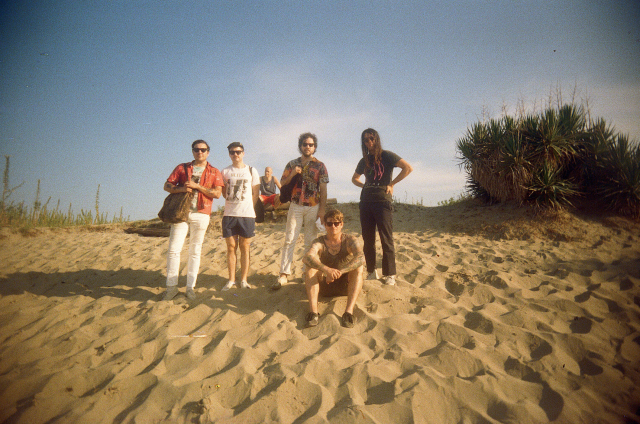