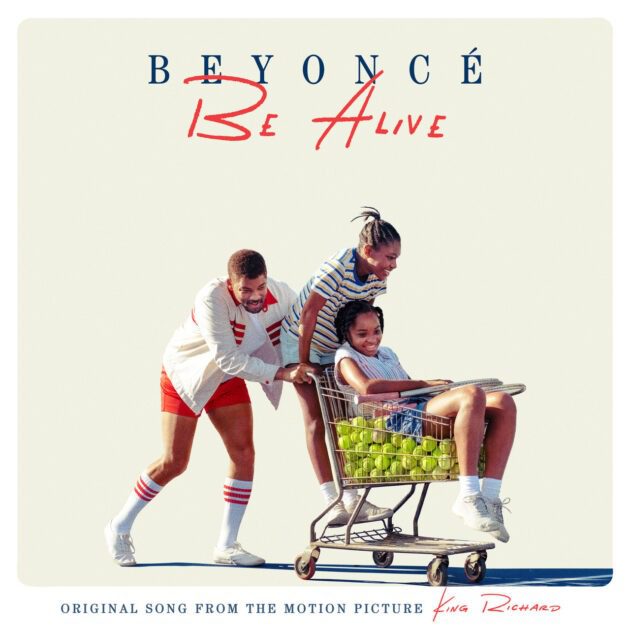 Beyonce comes alive with her contribution to the motion picture film, King Richard.

Over a sample of The Door’s “Five to One,” which her husband JAY-Z sampled on his “Takeover”, Mrs. Carter sings self-love and perseverance throughout the empowering anthem.

King Richard stars Will Smith as Richard Williams, the father and coach of Serena and Venus Williams, and follows his journey to launch the tennis careers of his two daughters.

“Be Alive” marks Bey’s first new music since 2020’s “Black Parade” from her Lion King musical film, Black Is King. King Richard is in theaters and on HBO Max now. 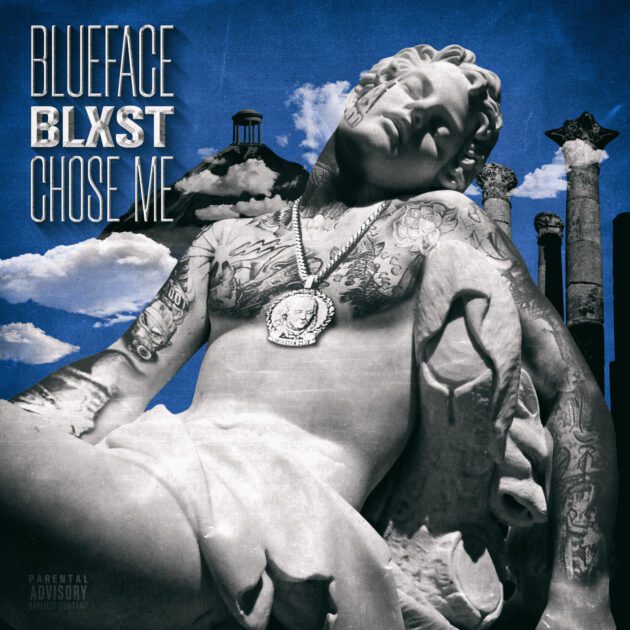