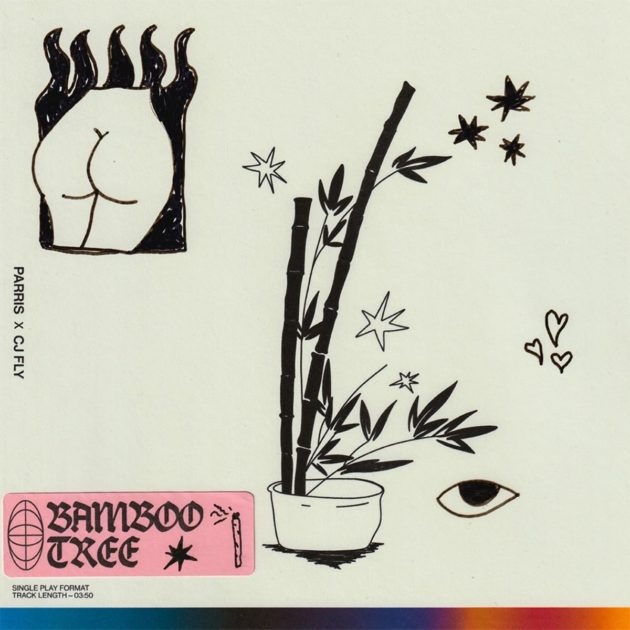 CJ Fly caps off the season with his latest release featuring and produced by Parris.

Over an island-dipped sound by Parris, the Pro Era lyricist turns up for the Summer one last time.

I met the producer Parris after the Escape From New York release party and he said he had a beat he thought I’d sound great over,” CJ Fly told Complex. “Soon as he sent it to me, I wrote the lyrics and we were in the studio the next day. I knew it was gonna be a special song from the moment I heard the beat and the melody came to me.”

D Smoke keeps it in the family on the latest single off his upcoming album, War & Wonders, which drops September 24. Over J. Mo’s soothing instrumentation, the Inglewood rapper heals open wounds with his introspective raps, while his brother SiR provides the soothing hook. Along with “Shame On You“, War & Wonders also features […]