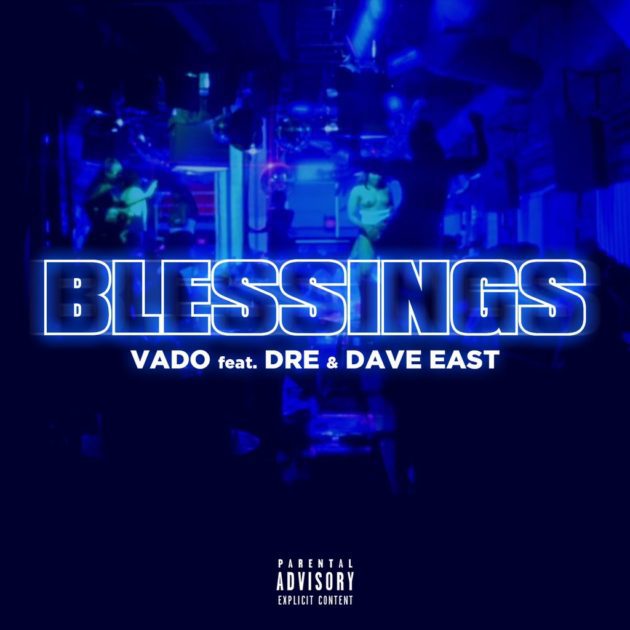 Vado blesses the streets on his new track featuring Dave East and Dre of Cool & Dre.

Backed by a soulful loop and soundbites from hood flicks, Vado kicks off the set with his opening verse before shouting Big Meech. Dre raps his status in the game and business moves, while Dave East takes it home with a gritty encore.

The collaboration follows Vado’s previous release, “This Thing Of Ours“.

AKTheSavior is drenched out on his latest release, “2 Chainz Freestyle”. Hot off the release of his Hiatus album with Lord Fubu, The Underachivers rapper goes ham with the bars over a Brooklyn-drill beat.