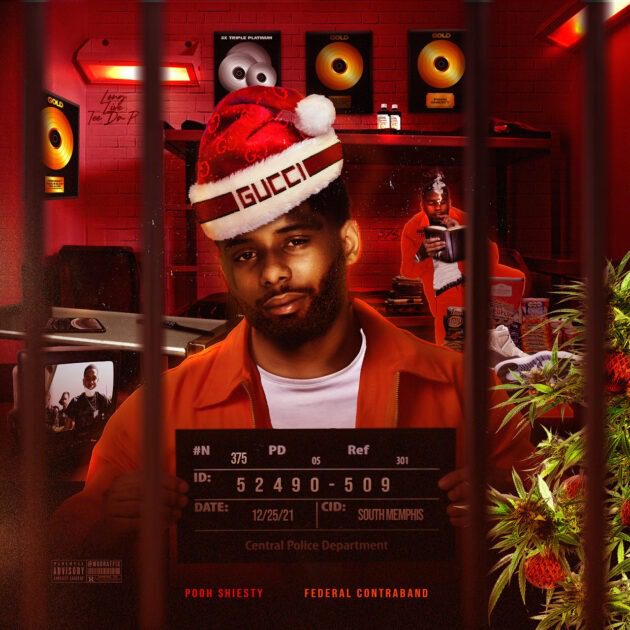 Via phone, the Memphis rapper weighs on his incarceration, release status, Young Dolph’s passing, and his feud with Kodak Black.

In June, the 22-year-old rapper was arrested for a shooting and indicted on a robbery. Since then, he’s been held without bond pending trial. 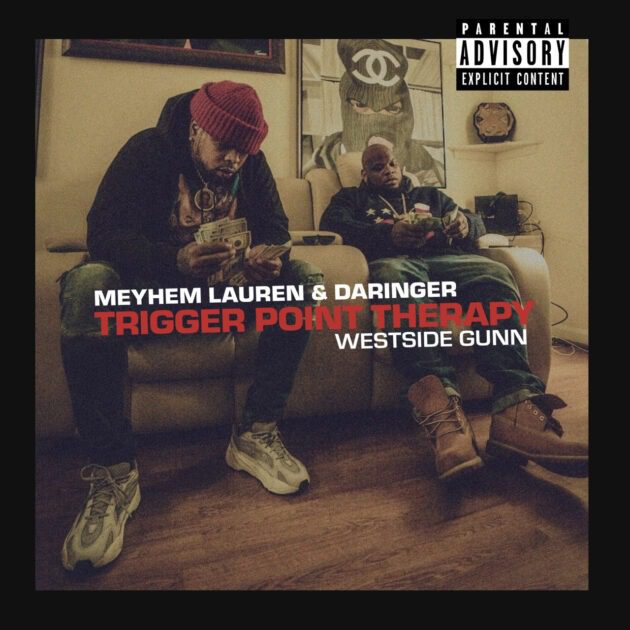 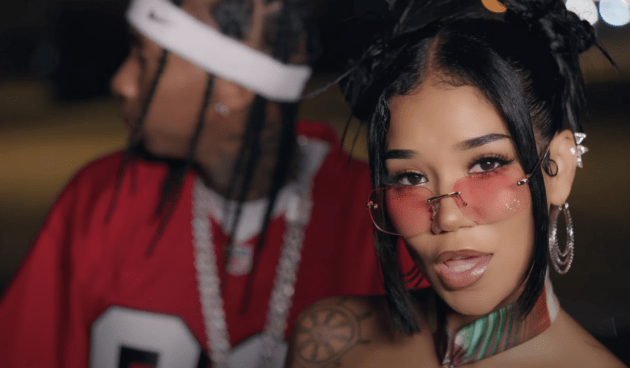 Maybe we can spend some time. Tyga indulges in summer love on his new single “Sunshine” featuring Jhene Aiko and the late Pop Smoke. Paying homage to Lil Flip’s chart-topping hit “Sunshine”, Aiko belts the catchy hook with her angelic vocals, while Tyga and Pop Smoke give the romantic bop its modern remake. Along with […]