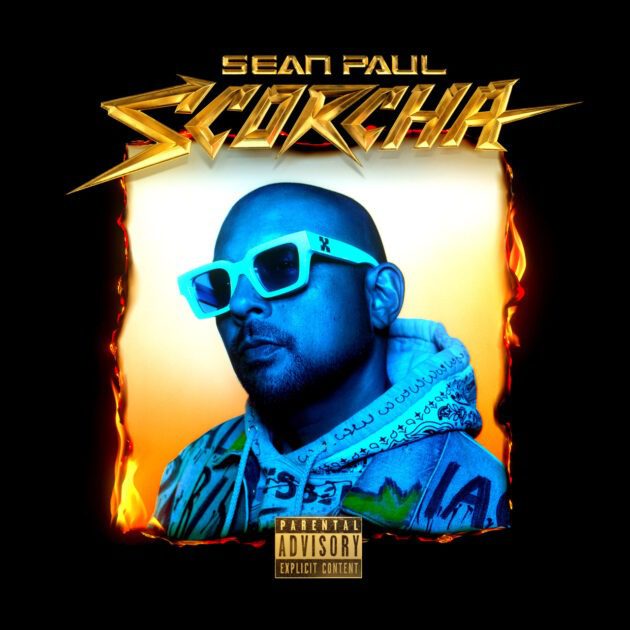 On the valorous anthem, Dutty Paul, Jr. Gong, and Nicky Jam fearlessly detail their blood, sweat, and tears on the blazing collaboration.

The track is off Sean Paul’s forthcoming album, Scorcha, due May 27. The 16-track set features “How We Do It“, “Dynomite“, and collaborations with Ty Dolla $ign, Gwen Stefani, Shenseea, Pia Mia, Sia, and more.

“The album is called Scorcha because I’m a hot boy and I’m still fresh and I keep on doing my thing,” the Grammy Award winner enthusiastically told Billboard. I put out excellence, I’m not just doing this for a buck,” he said. “There are times where I need to present an album and get some money from the label. [But] I’m doing this from the perspective of that euphoria that I want you to feel.” 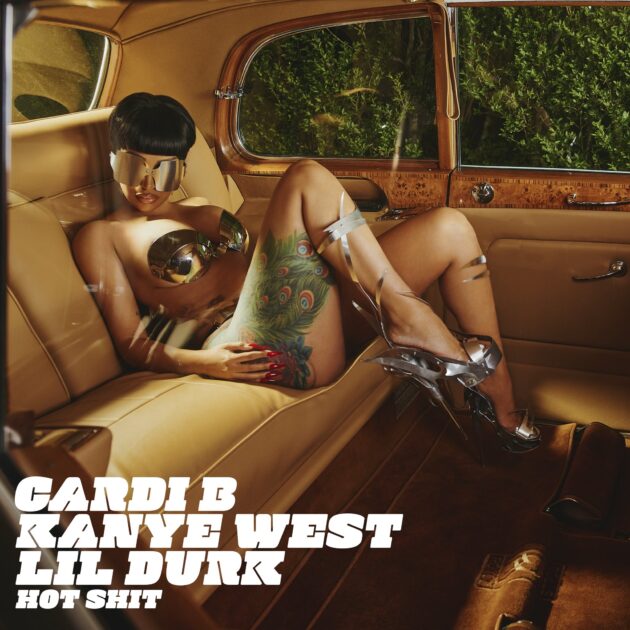 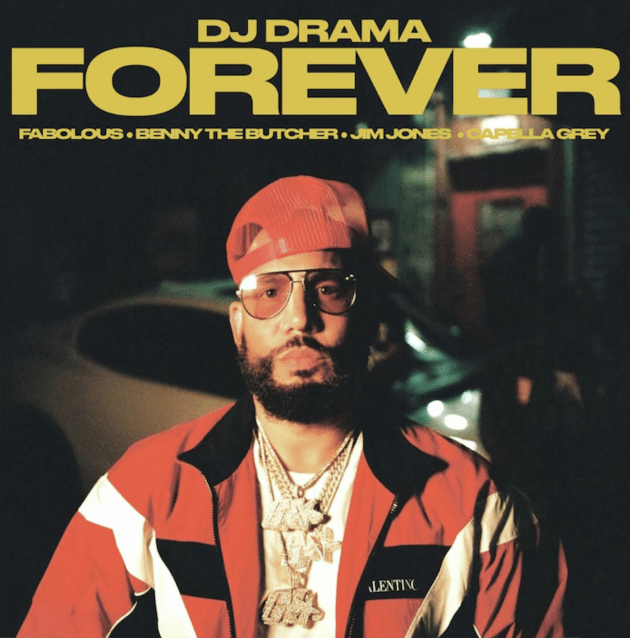 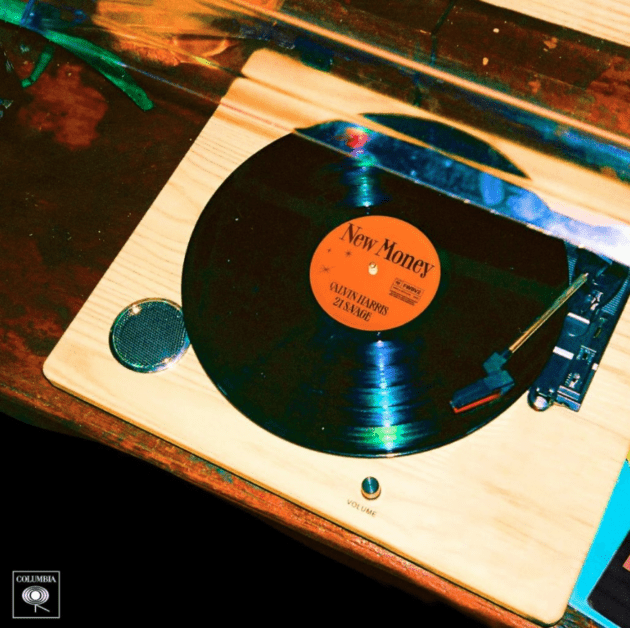