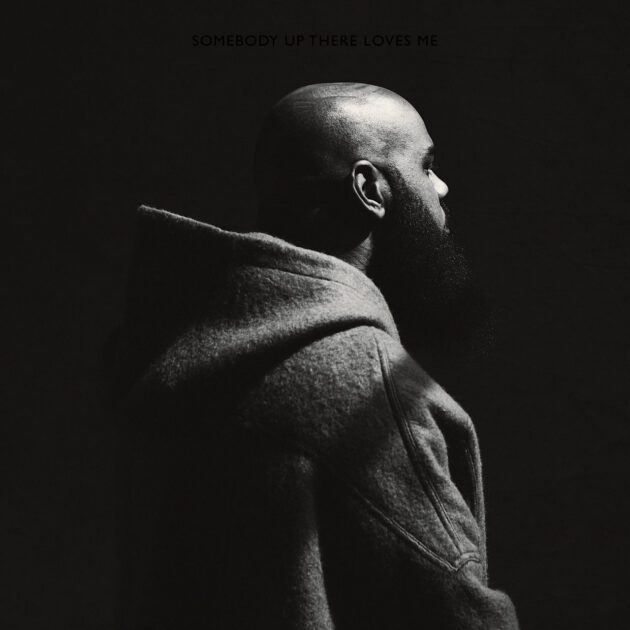 After a relatively quiet year, Stalley return with “Red Light”, the first single off his forthcoming album, Somebody Up There Loves Me.

Produced by B.A.M., the Ohio rapper flexes his intricate rhymes. “The way I talk ballin is poetry, y’all niggas know it,” he raps over a sporadically distilled voice. “The stoic poet from the southeast side of the tracks / That’ll hunt you down for his cheese and exterminate you rats.”

Somebody Up There Loves Me is due December 5 and marks Stalley’s first project since last year’s Blacklight produced by Apollo Brown.