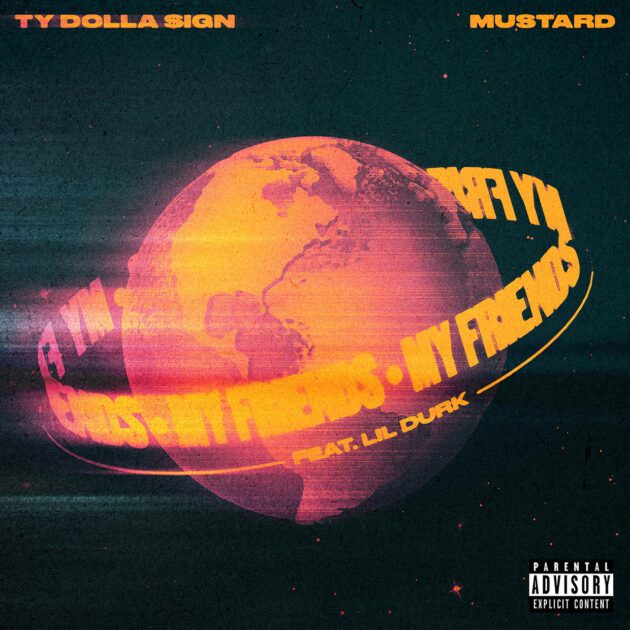 Friends make the world go round.

With their collaborative album finally on the way, Ty Dolla $ign and producer Mustard release its first single “My Friends” featuring Lil Durk.

Produced by both artists along with FNZ, Nic Nac, Tom Levesque, and Waterboy, Ty Dolla celebrates living it up with his day ones. “On top of the world, me and my clique, ay / Got it out the mud, now we all lit / This how it feel to be rich black and popping / Fuck your feelings, I can hear the money calling.” the L.A. crooner sings on the celebratory hook.

Durkio touches on loyalty among his circle and his Drai’s residency in Las Vegas was canceled due to his pending attempted murder trial. “They stop my residency at Drai’s, my case too much,” raps Durk. “I was fighting my gun case by my lonely / These are my brothers who I’m with, these not my homies.”

Ty Dolla $ign’s hot off his appearance on KiD CuDi’s “Willing To Trust“, while Lil Durk most recently was featured on DJ Khaled’s “Keep Going” alongside 21 Savage and Roddy Ricch.