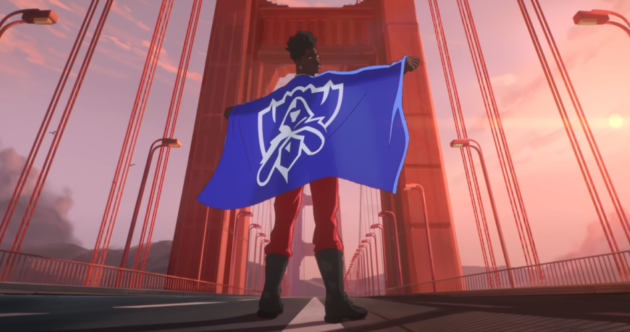 From the Golden State to the stars.

Lil Nas X reaches towards the stars on his latest track, “Star Walkin”, the official anthem for the online video game League Of Legend‘s 2022 Worlds Championship.

Produced by Take A Daytrip, the Montero rapper details success and preaches the grind on reaching towards stardom. X responds to his critics, “They said I wouldn’t make it out alive / They told me I would never see the rise / That’s why I gotta kill ’em every time.” and keeps reaching to newer heights on the infectious hook, “Don’t ever say it’s over if I’m breathing / Racing to the moonlight and I’m speeding / I’m headed to the stars, ready to go far/ I’m star walking”.

The single arrives with an action-packed animation directed by Wesley Louis, that depicts “iconic landmarks in San Francisco, the destination city for the World Final, and League of Legends pros past and present”. 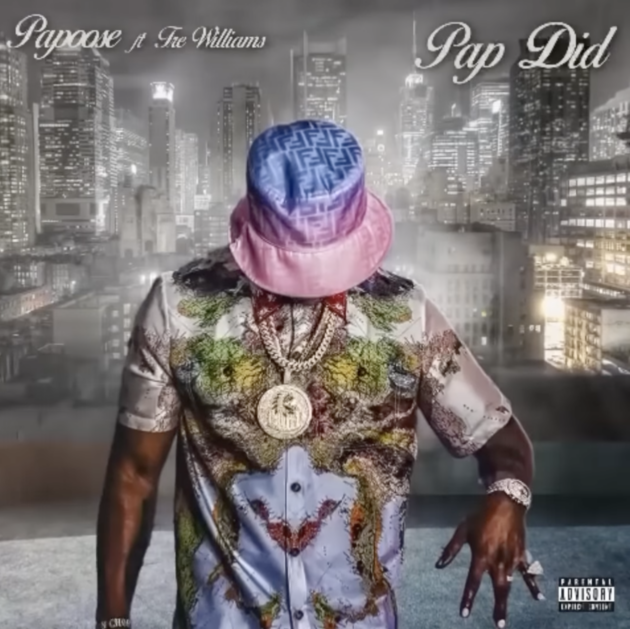 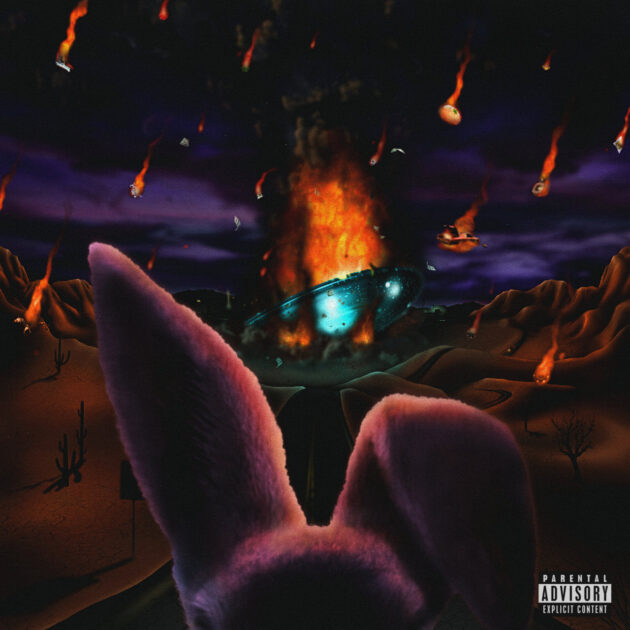 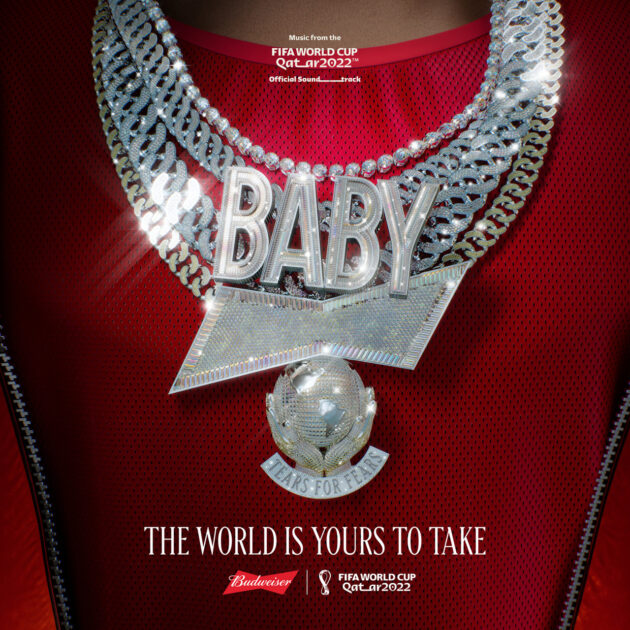