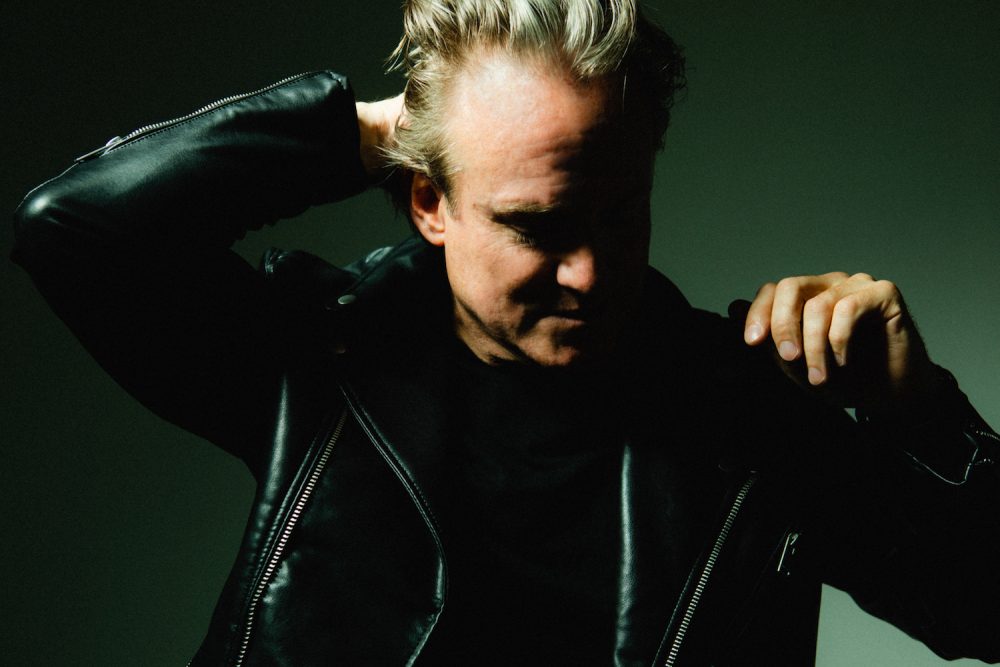 It appears that the Wrens will probably never release their long-promised follow-up to their much-loved 2003 album The Meadowlands. Everyone seems to be bummed about this, including the Wrens’ own Charles Bissell, but it is what it is. Bissel’s bandmate Kevin Whelan has split from Bissel and signed to Sub Pop, and he’s getting ready to release his first album under the name Aeon Station. The songs on that album include the ones that Whelan was planning to include on that next Wrens album. But on the plus side, we get to hear some of those songs now.

A few weeks ago, when Whelan unveiled the existence of this whole Aeon Station project, he also shared the debut single “Queens.” That song will appear later this year on Observatory, the first Aeon Station album, which includes contributions from fellow Wrens Jerry MacDonald and Greg Whelan. Today, we get another of those Aeon Station songs.

The new track “Leaves” is more sedate than “Queens.” It’s a mellow, contemplative bum-out of a song, built on soft piano tones and on Whelan’s craggy voice. Whelan sings about moving past “the hopes and the dreams that won’t come true.” In a press release, Whelan says, “‘Leaves’ is about finding the courage to leave negative people or situations behind. It is not about giving up or feeling defeated. It’s about learning self-love, finding your voice, and setting on a path for a chance at something better.” Listen below.