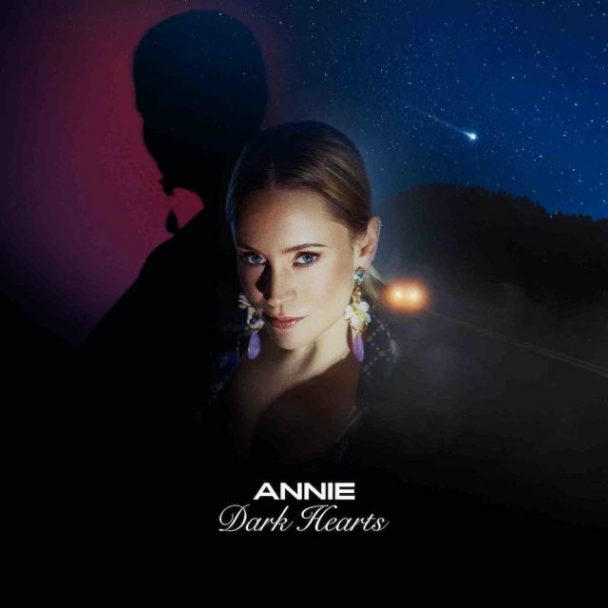 Last month, the Norwegian synth-pop singer Annie announced she’d be releasing Dark Hearts, her first album in 11 years. Along the way, she had a couple smaller collections: Despite it being an EP, we named A&R Album Of The Week in 2013, and her last release, Endless Vacation, landed on our list of the best EPs of 2015. All of which is to say, there was good reason to be curious, and excited, about what Annie was finally returning with now.

So far, we’d heard a promising lead single called “American Cars,” an eerie pop song drenched in Drive soundtrack atmospherics. Today, Annie’s back with another one called “The Bomb.” “We wanted to do a song that was not a straight-up pop song but had a bit of melodrama,” Annie told the Line Of Best Fit. “I guess it’s a combination of the world we live in at the moment. You read the news … and it’s all a bit too much. It makes you wonder if you’ll wake up and realize if it was all a dream!”

When Annie unveiled “American Cars,” she had characterized the album as a soundtrack to an imagined movie. “I guess this is the climax of the third act,” Annie said of “The Bomb” today. “Where it all breaks loose — so we’re all getting together, having the ultimate party.” Fittingly, “The Bomb” is more of a chilly dance track, with Annie repeating “SOS” over and over amidst references to them “dropping the bomb.” The song also features clips of dialogue from the 1988 nuclear war thriller Miracle Mile. Check it out below.