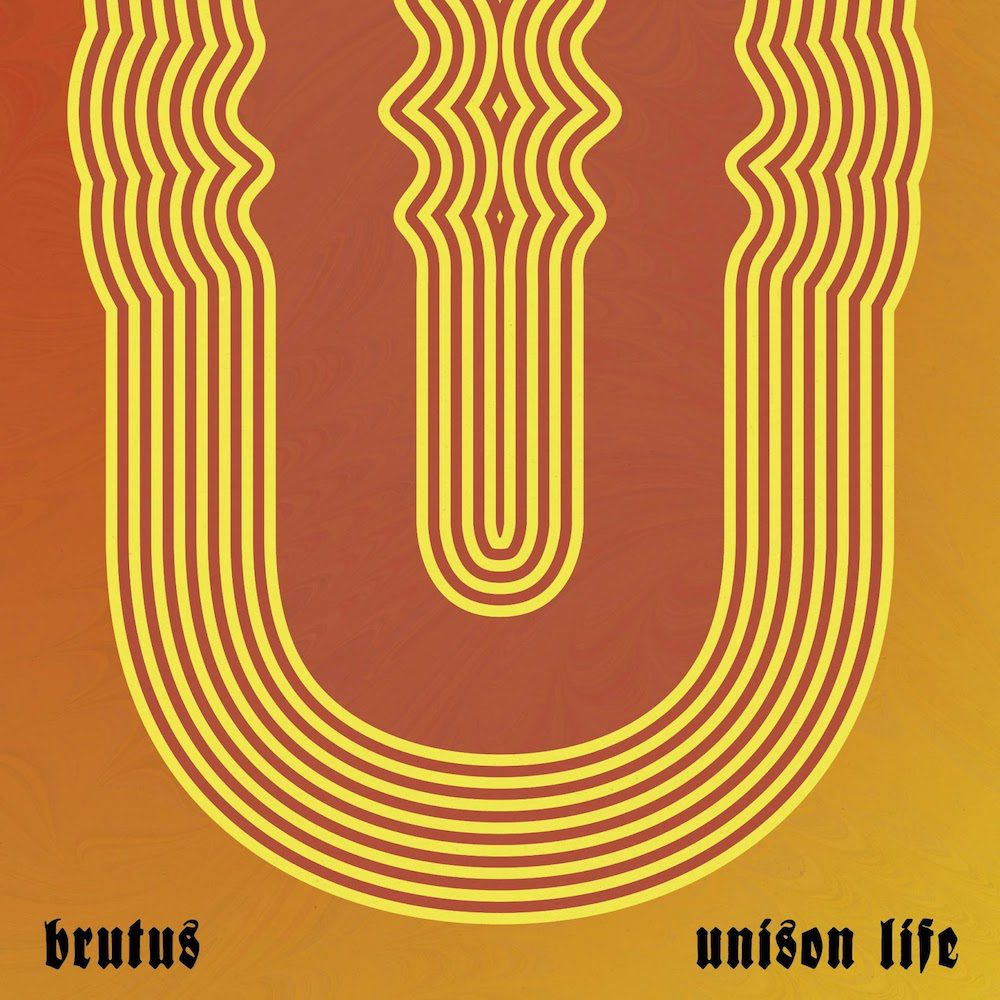 Belgian hard-rock trio Brutus returned last month with a heavy-hitting new song, “Dust” — their first new music since the 2020 standalone track “Sand.” Now, Brutus is back with another song — the equally explosive “Liar” — and news of a new album, Unison Life, arriving on October 21. It’s their third album overall, following 2019’s Nest. “Liar” also has a music video, which the band filmed in Morocco.

Opening up about Unison Life, singer Stefanie Mannaerts says: “I wanted every song to feel like the last song we’ll ever write. It killed me inside because it’s almost an impossibly high standard, but that was my personal goal for this album. It was a two-year quest of trying to do better.”

Listen to and watch “Liar” below.