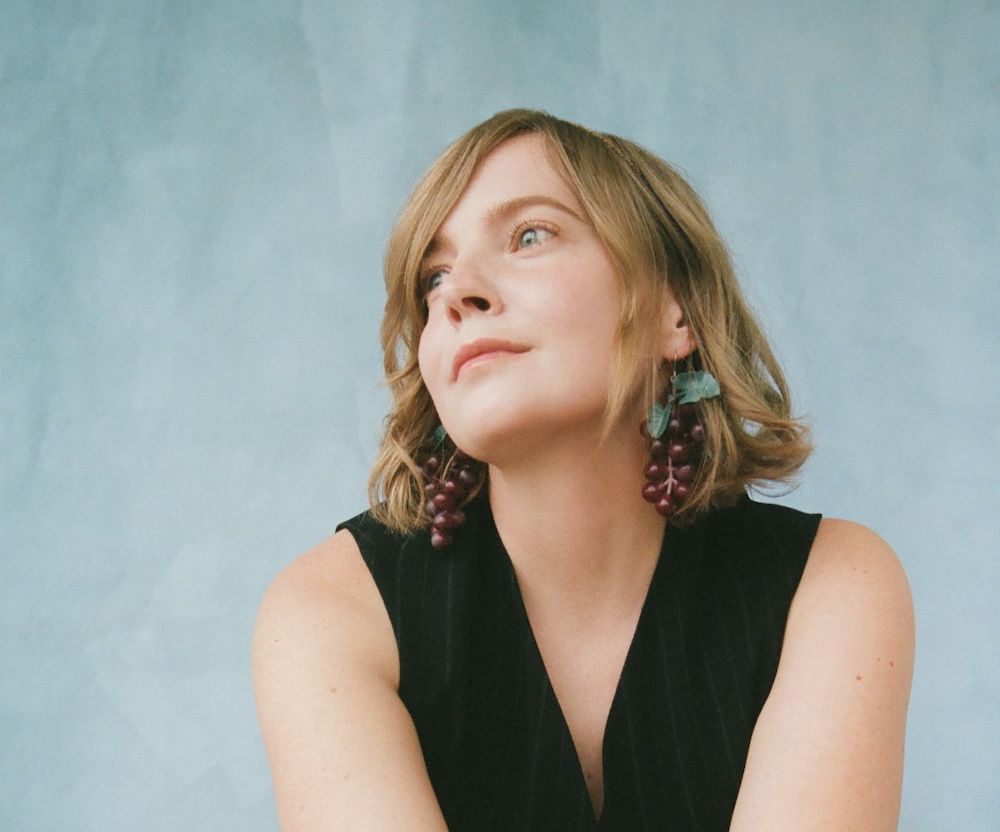 “Loose Future” is about the moment at the beginning of a relationship when you’ve got to decide whether you want to take things seriously or not. In a press release, Andrews says, “These words slipped out of my mouth one evening while speaking playfully with a lover, and we both agreed they needed to be a song about the unknowns of bracing for any romantic endeavor.” The song is mellow but propulsive, with acoustic guitars and weeping pedal steel complementing Andrews’ still, crystalline voice.

Director V Haddad‘s video for “Loose Future” is one long unbroken shot of Andrews lip-syncing the song into a mirror. While she tries to connect with the song, the hands of makeup artists try to primp her and make her camera-ready, and her response is slight disbelief. Check it out below.