Cousin Greg From 'Succession' Just Dropped The Song Of The Summer 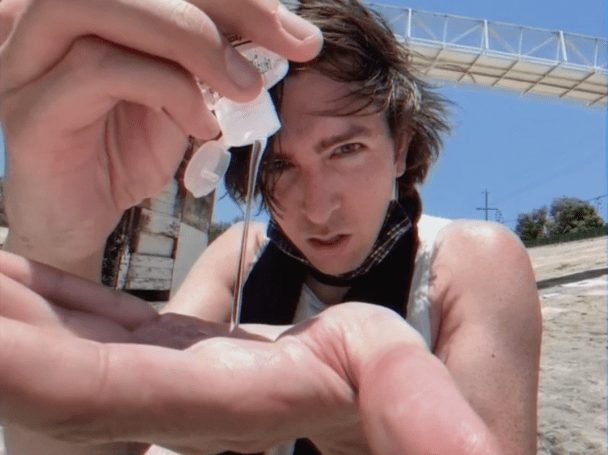 Many of us know Nicholas Braun as Cousin Greg, his bumbling and naive but sneakily savvy character on HBO’s Succession. Now we can know him as a comedic musical artist, too. Turns out Jeremy Strong is not the only cast member capable of making a funny song.

I was in quarantine, I was in Los Angeles, I was staying at a friend’s house. They were doing a full lockdown deal and they were like, “You should be really careful about going out and talking to people.” And I said, “I might go on a date,” and they were like … “Don’t do that. Don’t do that. Don’t be near a person.” So I was in this two-week quarantine away from even my friends in this house, and I think my brain just started turning like, what would make this OK? Or what would allow me to go on a social distance walk with somebody? And maybe it’s the antibodies. And, obviously, just felt like a punk song because it’s the word antibodies … I knew it had to be in the Blink-182, Papa Roach, P.O.D. realm.

When Braun teased the concept for the track on Instagram, an A&R from Atlantic Records sent him a DM, and before long “Antibodies” was an actual song with a delightfully absurd music video to boot. He’s releasing it as a benefit for Partners In Health and the COPE Program; you can donate at doyouhavetheantibodies.com or by texting ANTIBODIES to 50155.

OK, enough backstory: Below, behold “Antibodies” in all its glory.

It’s really a shame that our Song Of The Summer poll is already over.