Death Cab For Cutie – “Foxglove Through The Clearcut” 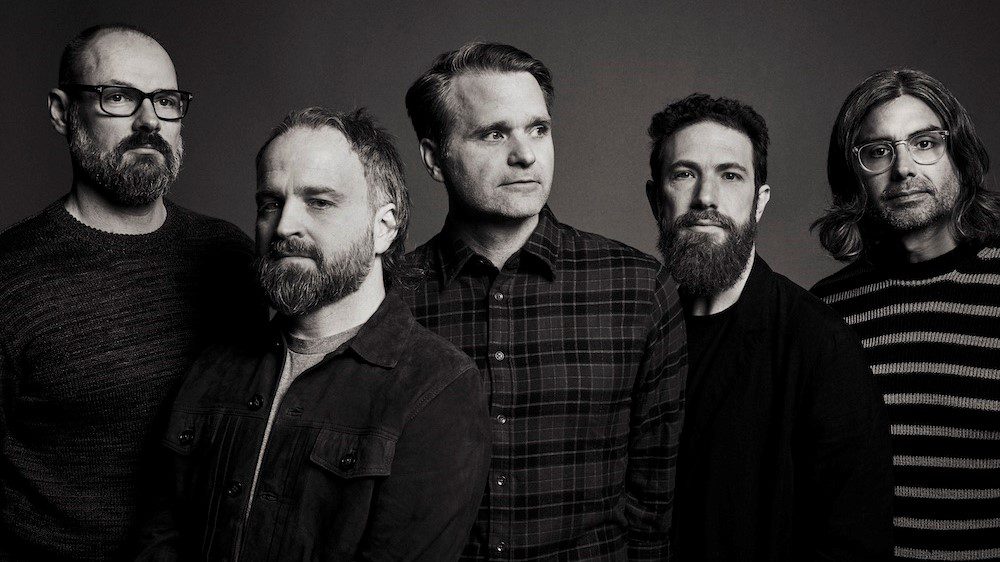 The singles from Death Cab For Cutie’s upcoming Asphalt Meadows so far, “Roman Candles” and “Here To Forever,” suggest that working with producer John Congleton brought out the band’s more aggressive side. That renewed edge continues on the gorgeous new epic “Foxglove Through The Clearcut.”

The song is a five-minute power ballad of sorts, with pensive spoken sections that ultimately explode into a fiery slowcore finale; it sort of reminds me of Cassandra Jenkins’ “Hard Drive” crossed with Greet Death’s “You’re Going To Hate What You’ve Done,” run through the “Transatlanticism” filter. Invoking three songs of such classic stature might be overselling this one a bit, but trust me that this one is good. Listen below.

Asphalt Meadows is out 9/16 on Atlantic.