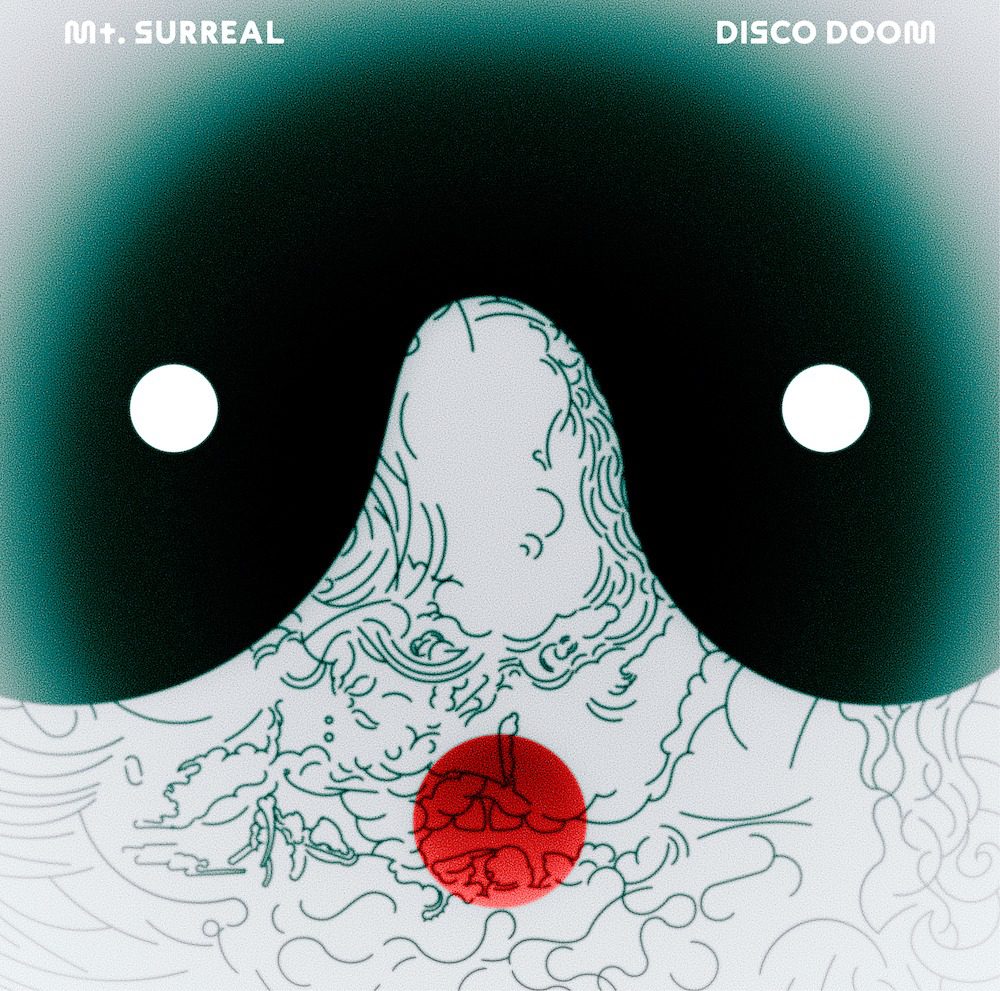 It’s been eight years since Anita Rufer and Gabriele De Mario released a new album as Disco Doom. Numerals came out in 2014, and a couple years later the pair put out an excellent album as J&L Defer. But the Switzerland-based band is finally back. They’re releasing a new album called Mt. Surreal in the fall, which Rufer and De Mario worked on with drummer Mario Kummer and bassist Mathias Vetter, and the recording process took a few years that involved a couple false starts.

Today, they’re sharing the album’s lead single “Rogue Wave,” a knotty and engaging example of the band’s echoing guitar rock. “We started the recordings for this album with ‘Rogue Wave’ and it was the last song we finished,” Disco Doom explained in a statement. “It became the song that accompanied the whole process of creating this album. The song kept a lightness until the end, which is rather unusual for us. It tells about how hard it is sometimes to allow changes and how tempting they are at the same time.”

Mt. Surreal is out 9/16 via Exploding In Sound. Pre-order it here.