Disturbed – "If I Ever Lose My Faith In You" (Sting Cover) 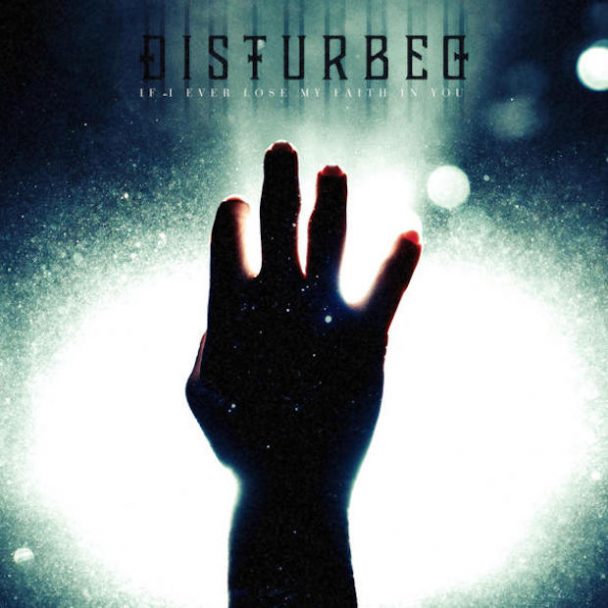 Disturbed have released a cover of Sting’s 1993 Grammy-winning track “If I Ever Lose My Faith in You.” The band had quite a bit of success with a cover of Simon & Garfunkel’s “The Sound Of Silence” a few years ago — it became their highest-charting song on the Billboard Hot 100 when it came out in 2015.

“We have loved this song for a long time, and even though it was released in 1993, it seems strangely applicable to today’s world,” the band wrote in a statement. “The song is about losing faith, and might initially sound pessimistic, but it’s about the importance and power of personal relationships, and how they can save you and provide solace in an increasingly confusing world.”