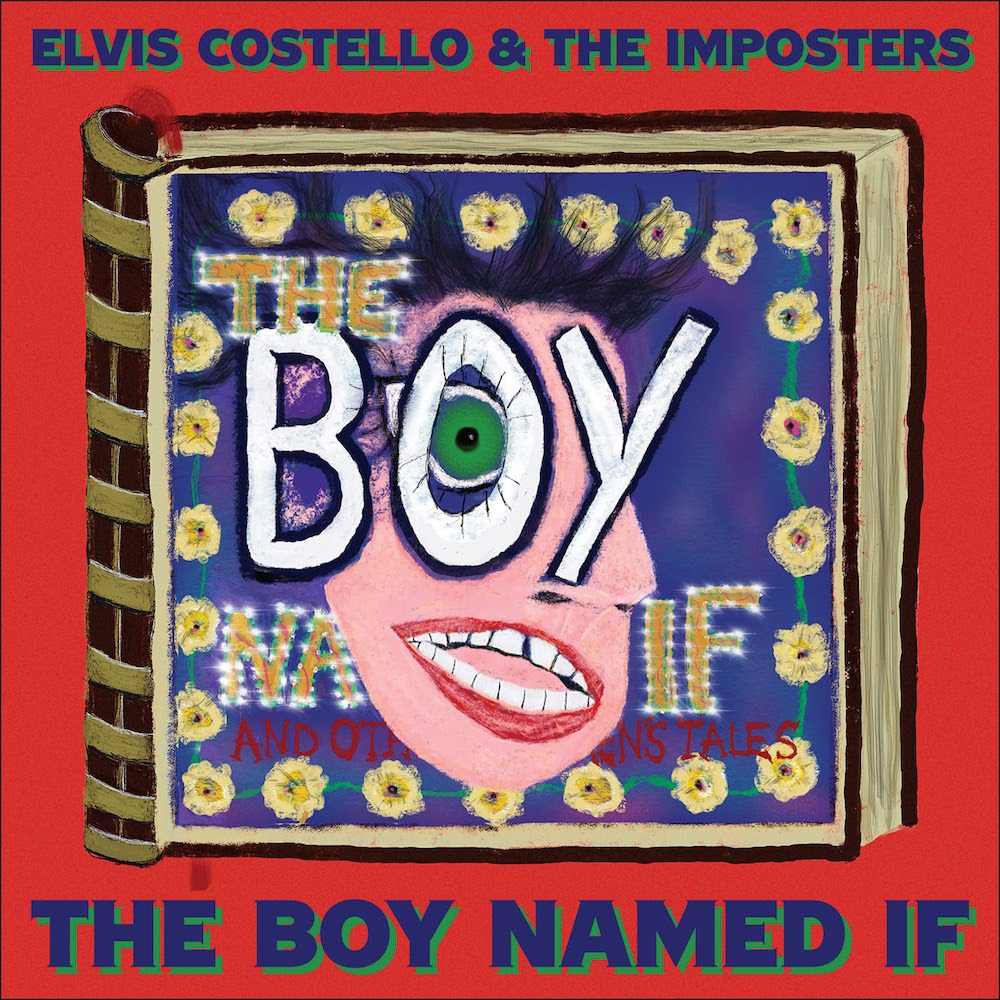 Elvis Costello and his band the Imposters are back with a new song, “Paint The Red Rose Blue,” the second single from their upcoming album The Boy Named If. (We heard lead single “Magnificent Hurt” last month.) Costello says that the new track is “the account of someone who has long-courted theatrical darkness, only for its violence and cruelty to become all too real,” adding: “In its wake, a bereft couple learn to love again, painting a melancholy blue over the red of romance.”

The Boy Named If is Costello’s followup to last year’s Hey Clockface. Earlier this year, he also released an all-Spanish reimagining of his 1978 album This Year’s Model.

Listen to “Paint The Red Rose Blue” below.