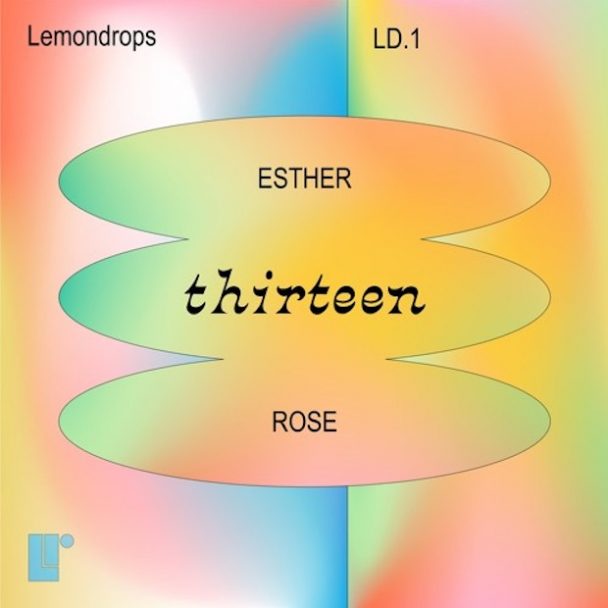 Last year, Esther Rose released her excellent sophomore album, You Made It This Far. A few months ago, she returned with a delightful covers EP that included her take on Sheryl Crow, Nick Lowe, and others. Today, she’s releasing a new track as the first entry in a singles series by the new label Lemonade Records. It’s called “Thirteen,” and it’s an Esther Rose original, not yet another cover of the Big Star song of the same name.

Rose’s “Thirteen” is about finding connection even when times are bad. “I need somebody in this lonely world/ I want to help you, hold you,” she sings on it. Here’s her statement about the song:

It was two weeks before Mardi Gras morning 2020 and I couldn’t get out of bed. I was calling off gigs and cancelling shifts; I had tested positive for the flu (possibly Covid patient zero?) and was sicker than I’d ever been. I wrote Thirteen when my fever was peaking. I was delirious and alone, wondering, where did I go wrong? how did I get here? am I dying? will someone find me in my apartment far too late? what’s wrong with me and love?

I turned thirteen on December 11th, 1999 only a couple weeks before all the computers crashed globally and the apocalypse started. Or at least that’s what they were saying would happen on TV. My dad, a midwestern farmer, built a root cellar in the basement as if that would prepare us for all our end-time needs. The TV people were off by a year; the apocalypse started in November ‘00 when GWB Jr. was elected to be the next president. I remember coming home still high from smoking pot in the woods to find my mom sitting on the carpet near her bedroom window. I could tell she had been crying. I sat down next to her and she held me. She told me she didn’t know what kind of world I was coming into.

We’re the lost generation / we just didn’t know it yet / we’re hopeless, hopeless
It’s like the whole world up and changed / yeah it used to be better / that’s what they say

Flash forward twenty years – a global pandemic and an election cycle with another fascist candidate. Those of us who came up in the early 2000s are not actually surprised by this dystopian nightmare. But now, I reject the cultural conditioning that rendered me hopeless. Now, I see my generation collectively returning to a radical political vision of social change rooted in a love ethic.

“Thirteen” is out now via Lemonade Records.