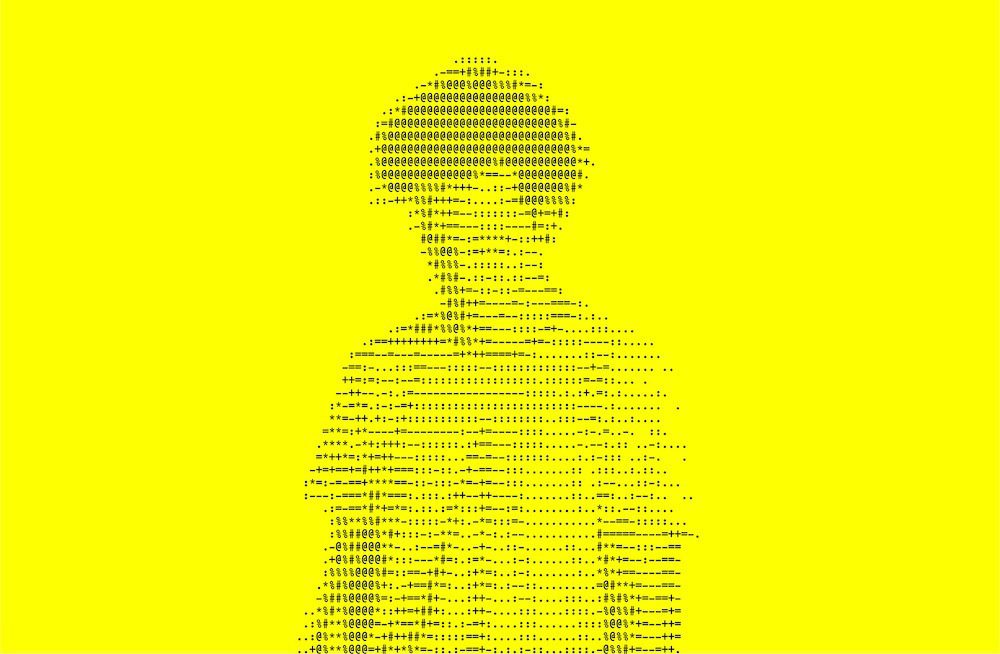 Last month, Kieran Hebden, the producer known to the world as Four Tet, announced that he’d come to a favorable agreement in his recent streaming dispute with his old label Domino. As a result, three of the best Four Tet albums have now returned to streaming services. That’s good news for Hebden, and it’s also good news for us, since those Four Tet records are always worth revisiting. Today, Hebden has given us some new music to go along with the old. That’s good news, too.

As Pitchfork reports, there’s a new Four Tet track on the compilation Eat Your Own Ears Recordings EP 1. That short comp also has contributions from Mount Kimbie and Sylvan Esso. For the comp, Four Tet has offered up the eight-minute track “Scythe Master.” The track is exactly eight minutes long, but it feels way shorter. “Scythe Master” has a fast, physical beat, and while there’s all sorts of pretty melodic stuff happening on top of it, the music never strays into contemplative territory. You could dance to this. Listen below.

One of the other tracks on the EP also bears mentioning. The Cure’s Robert Smith has remixed Ride’s “Vapour Trail.” Smith actually did a different “Vapour Trail” remix back in 2015, but this one is new. Check it out below.

The Eat Your Own Ears Recordings EP 1 compilation is out 7/19; pre-order it here.