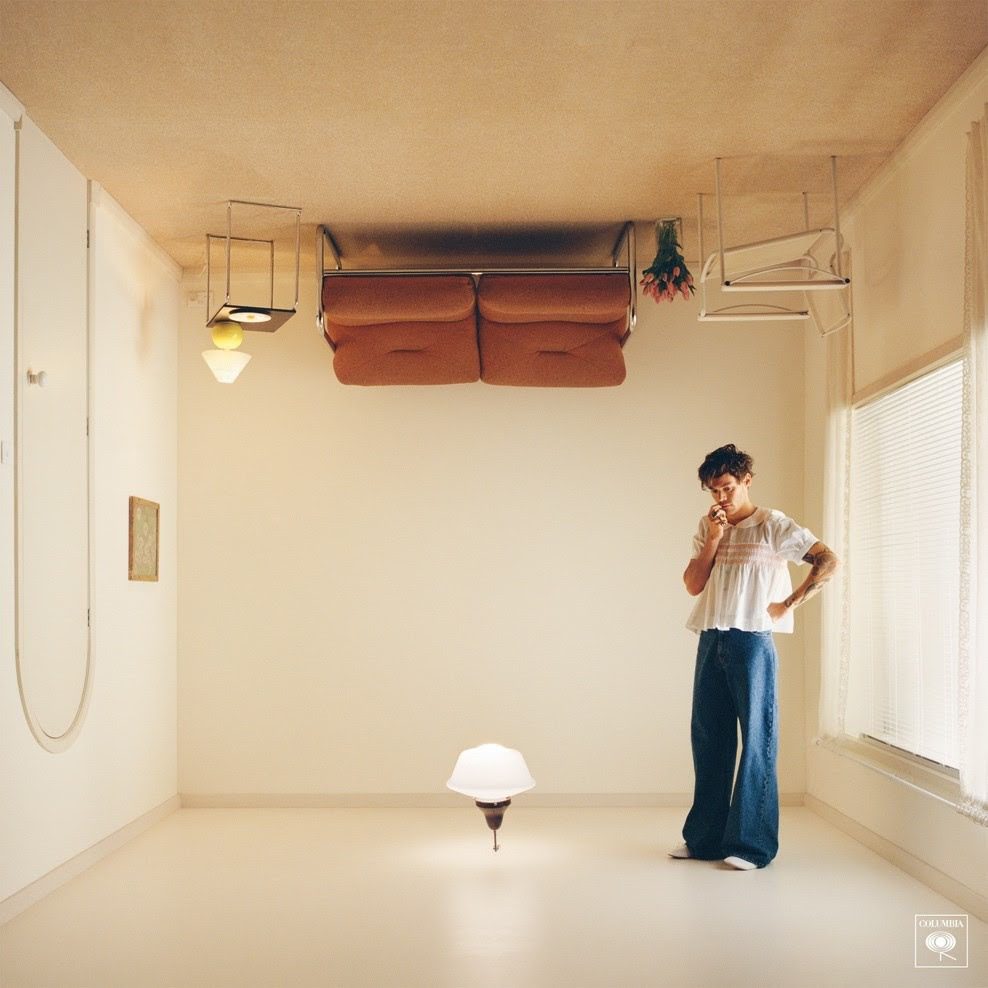 As you might have heard, former One Direction member Harry Styles announced his third solo album, Harry’s House, last week. Following 2019’s Fine Line, which was arguably best known for its innuendo-filled single “Watermelon Sugar,” Harry’s House will be out May 20 and got a 40-second trailer and retro-couch album cover. Now, Harry has shared the first single from Harry’s House. It’s called “As It Was,” and Harry will perform the single for the first time live at his Coachella 2022 set. There’s also a new music video available to watch.

Ahead of release, Harry also shared a synthy snippet of the “As It Was” video, featuring the singer in a large, empty, studio-like space and spinning around on a lazy-Susan-like centerpiece. That rotating centerpiece appears again in the video, which has Harry dancing in a sparkly red jumpsuit alongside a female companion in blue. In the lyrics, Harry leans into the first person, singing: “Answer the phone, Harry, you’re no good alone / Why are you sitting all on the floor? / What kinda pills are you on?/ Ringing the bell, and no one’s coming to help.”

The video is directed by Ukrainian director Tanu Muino, who said in a statement:

Directing a Harry Styles video was a bucket list dream come true for me as he’s my favorite performer. Shooting him was bittersweet as it was one of the happiest days of my life, but on the second day of the shoot, my country Ukraine was invaded so you can imagine the insane emotions we had while shooting. Me and my team from Ukraine poured so much love into this video and you can see it on screen. It will be a music video I will never forget and now I can happily retire.

Harry’s House is out 5/20 via Columbia. Pre-order it here.