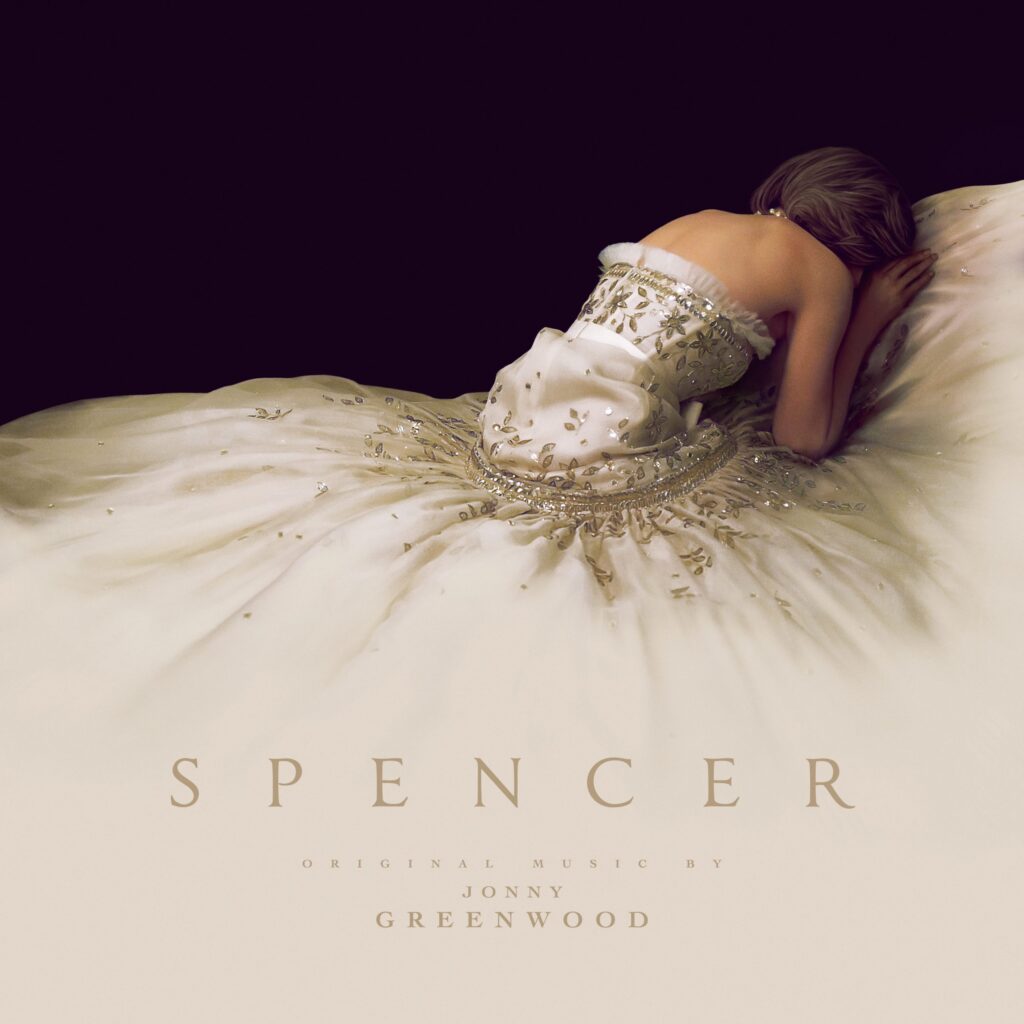 Radiohead’s Jonny Greenwood wrote the score for the upcoming film Spencer. A biographical drama about Diana, Princess Of Wales, née Spencer, directed by Jackie‘s Pablo Larraín and starring Kristen Stewart, Spencer is Greenwood’s first film score since his work on Paul Thomas Anderson’s The Phantom Thread and Lynne Ramsay’s’ You Were Never Really Here in 2017. The movie and its score are both out next month, and you can preview Greenwood’s contributions by streaming the emotionally heavy classical piece “Crucifix,” which features the London Contemporary Orchestra conducted by Hugh Brunt, below.