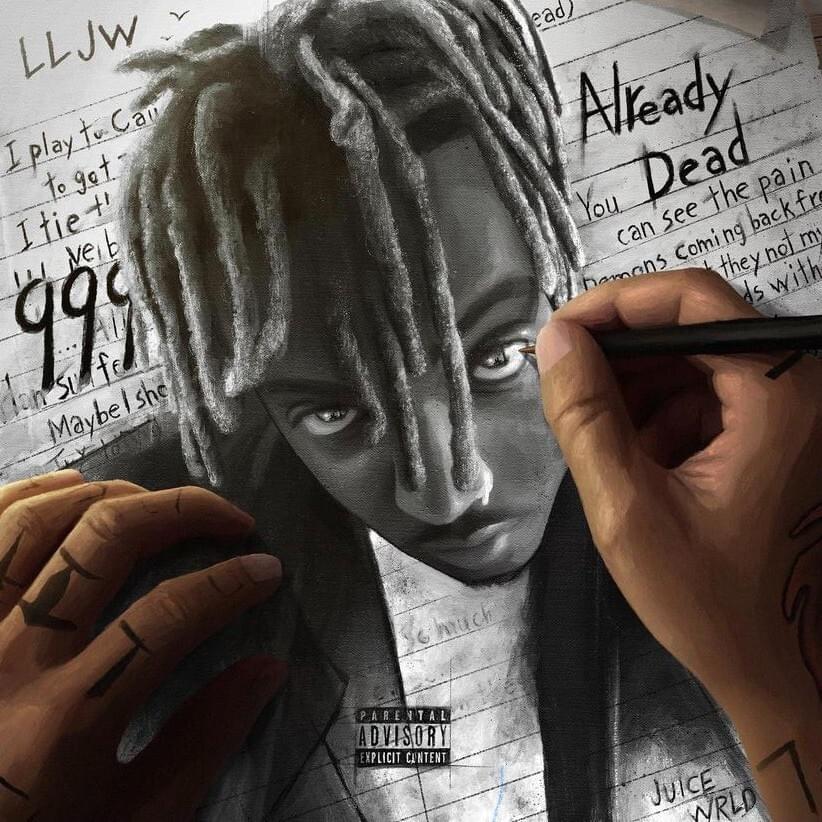 Emo-rap star Juice WRLD died of a drug overdose in 2019, when he was 21 years old. In the last few years of his life, Juice WRLD was hugely popular and hugely prolific. Since his death, that popularity has only grown. The posthumous album Legends Never Die came out last year and went double platinum; it was one of 2020’s biggest rap records. Since then, we’ve Juice WRLD collabs with artists like the Weeknd and Young Thug, and there’s also news of an animated movie based on his music. Now, we learn that there’s another posthumous Juice WRLD album coming next month, right around the second anniversary of his death.

We don’t yet know the details of the new album Fighting Demons, but its lead single “Already Dead” is positively eerie. Juice WRLD frequently rapped about his own struggles with depression and addiction, envisioning his own death. But these lyrics are still rough: “You can see the pain in my laugh/ Demons comin’ back from the past/ Feelin’ like I’m ’bout to relapse/ Voices in my head/ All I can hear them say/ Is everyone wants me dead/ Bitch, I’m already dead/ I’ve been dead for years.” Listen to the song and check out a trailer for the album below.

Fighting Demons is out 12/10 on Interscope.