Katy Perry – “All You Need Is Love” (The Beatles Cover) 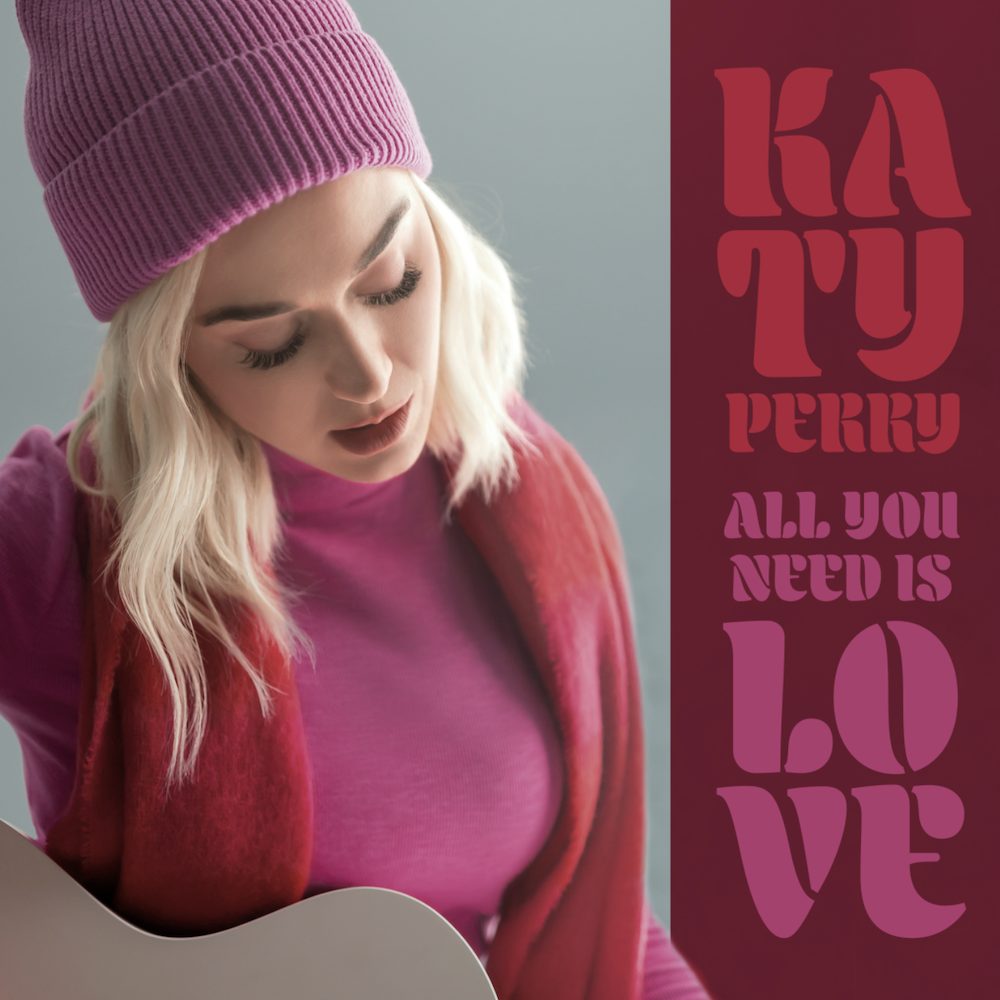 Apparently, the Gap is donating some money to Baby2Baby, a charity that supports kids in poverty, along with this whole campaign. Specifically, Baby2Baby gets a dollar for every stream of the “All You Need Is Love” cover on Spotify. But the Gap is only doing that for the first 100,000 streams, so don’t feel obligated to play that. Still, if you’re curious, you can hear Perry’s cover and watch the Gap ad below.