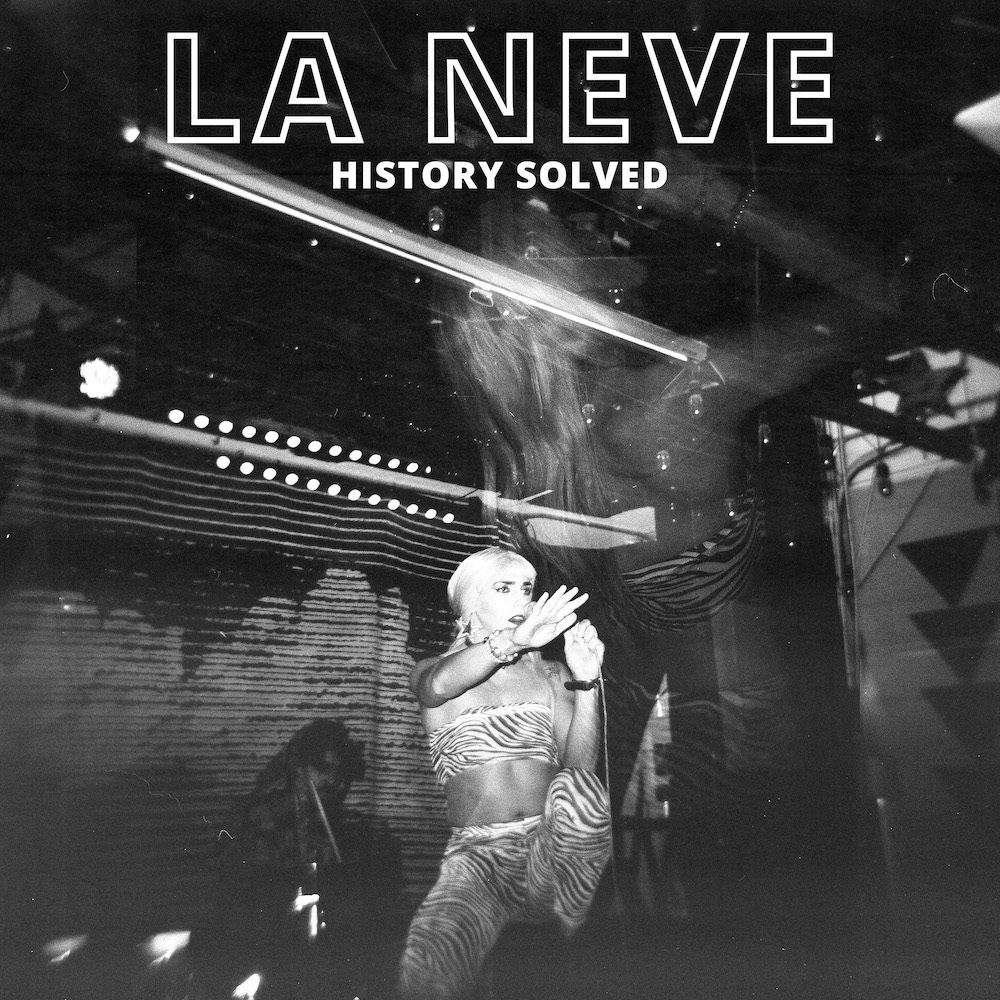 Earlier this month, Downtown Boys guitarist Joey La Neve DeFrancesco announced their latest release as La Neve, the History Solved EP, which is out in a couple weeks. We’ve already heard its title track and today La Neve is sharing the frantic and high-drama “Soft Power.” Check it out below.