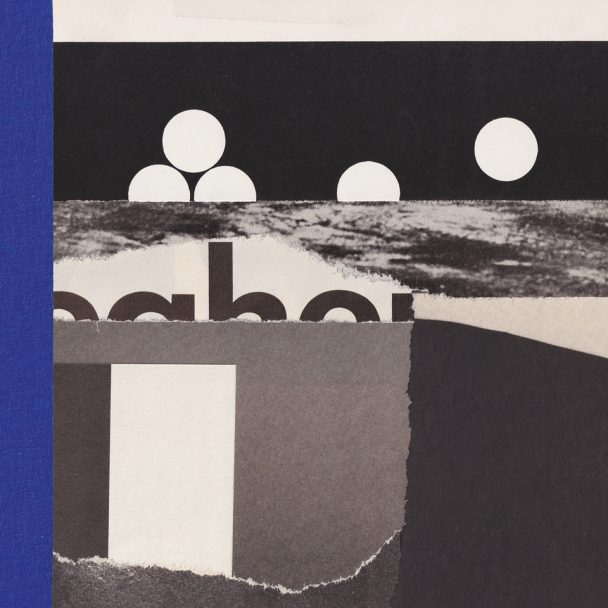 The last we heard from Marika Hackman was just over a year ago, with her great album Any Human Friend. Now she’s back with a covers album, the result of work she embarked upon during the extended quarantine earlier this year.

It’s called, appropriately, Covers, and Hackman recorded it between her home and her parents’ house. The array of picks is pretty cool, with older artists and Hackman’s peers mixed in together in a way where you could imagine the album flowing as its own work quite well. It kicks off with an unexpected Radiohead cover, but also makes its way through a very recent Sharon Van Etten song, material by the Shins and Air, younger artists like Grimes and Muna, and finally the ambitious choice to take on a Beyoncé song.

“When it comes to covers, I like to pick songs which I have been listening to obsessively for a while,” Hackman said in a statement. “It gives me a natural understanding of the music, and lets me be more innovative with how I transform it.”

Along with the announcement, Hackman has shared her rendition of the beloved Grimes track “Realiti,” from 2015’s Art Angels. Below, check out Hackman’s version and revisit Grimes’ original. 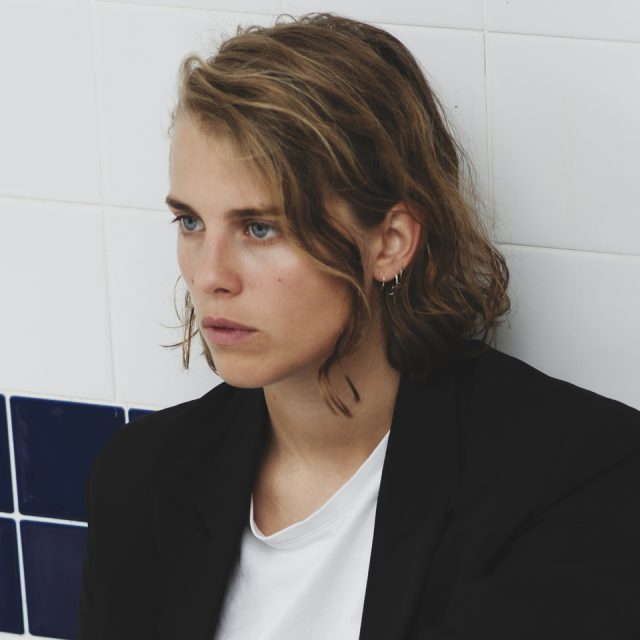 Covers is out 11/13 via Sub Pop in America, and Transgressive Records around the rest of the world. Pre-order it here.