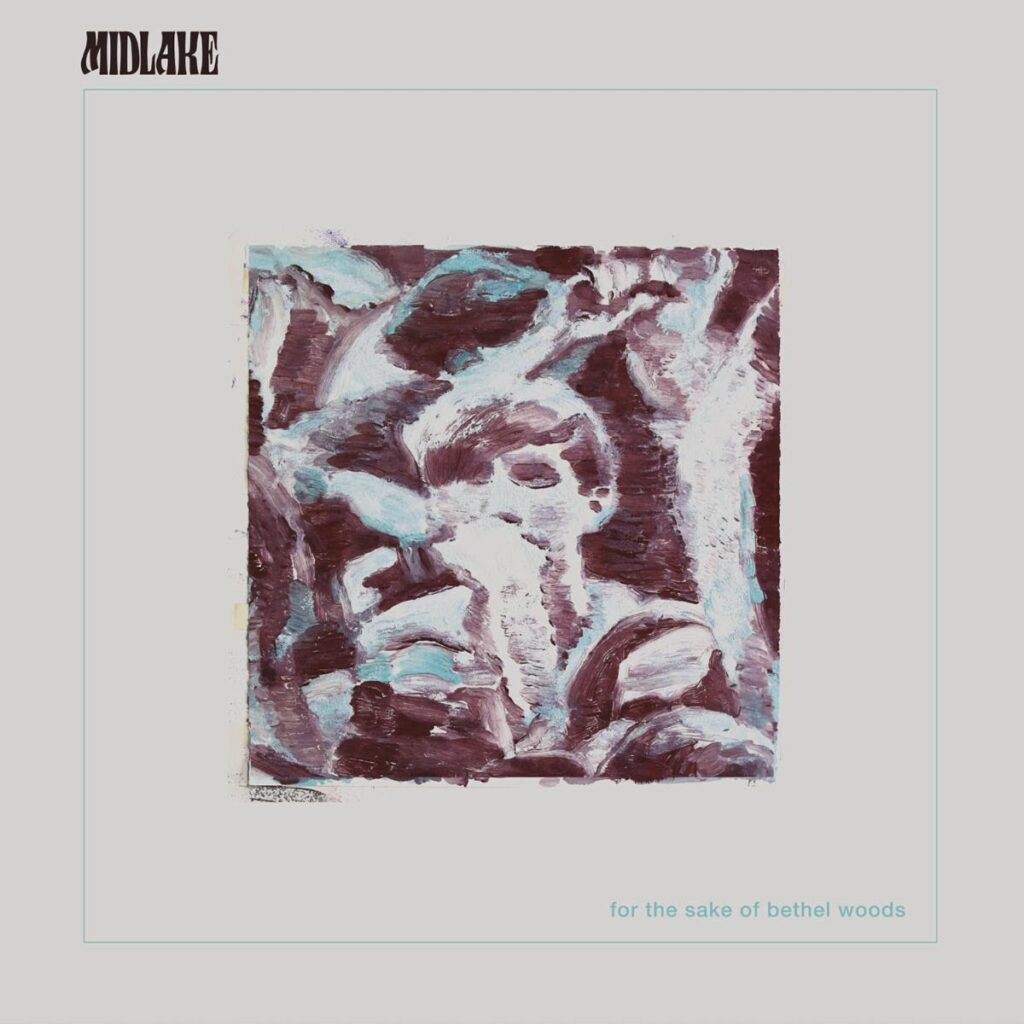 Midlake’s last album, Antiphon, was released in 2013, and it saw guitarist Eric Pulido stepping up into a new role as lead singer after the departure of the band’s first singer. The members of the band have had some excursions since then, but went on hiatus and haven’t released another album since. But today they’re announcing a new full-length, FOR THE SAKE OF BETHEL WOODS, which will be out in March. It was produced by John Congleton and takes inspiration from the site of the original Woodstock, which is where Midlake’s Jesse Chandler grew up after his father moved there permanently after attending the fest in 1969.

Lead single “Meanwhile…” is “a song referencing the time in between what transpired leading up to our hiatus in ‘14, and what inspired us to reconvene in ’20,” as Pulido said in a statement. “The former being an unhealthy and unsustainable place that called for pause and the latter a serendipitous visit from Jesse’s late father (Dave Chandler, depicted on the album cover) in a dream encouraging him to reunite with the band. Everyone had their respective experience during the uncertain time apart culminating in a confident and celebratory return to form.”

Check out “Meanwhile…” below.

FOR THE SAKE OF BETHEL WOODS is out 3/18 via ATO. Pre-order it here.