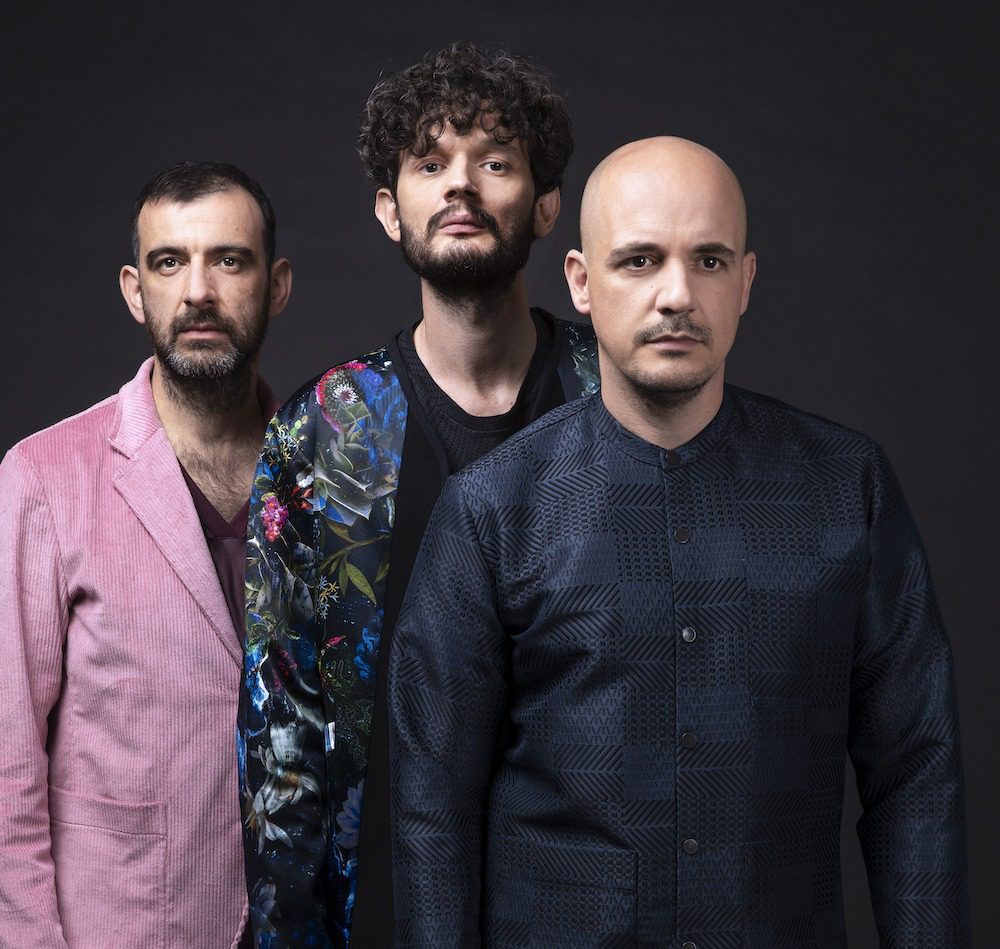 Moderat, the electronic music Voltron formed by Apparat and Modeselektor, returned in February to announce MORE D4TA, their first album in six years. So far we’ve heard two songs from it, including “Fast Land” and “Easy Prey.” Today, they’re back with another.

When Moderat first announced MORE D4TA, they mentioned one of the influences was all the time vocalist Sascha Ring spent at the Berlin museum Gemäldegalerie in the last few years. Their latest single, “More Love,” arose directly from that. A press release says it was partly inspired by Botticelli’s Venus, which led Ring to an image of “a woman dancing alone at night, her inner vitality lighting up the merciless dark.”

MORE D4TA is out 5/13 via Monkeytown Records. Pre-order it here.