Obongjayar – “Message In A Hammer” 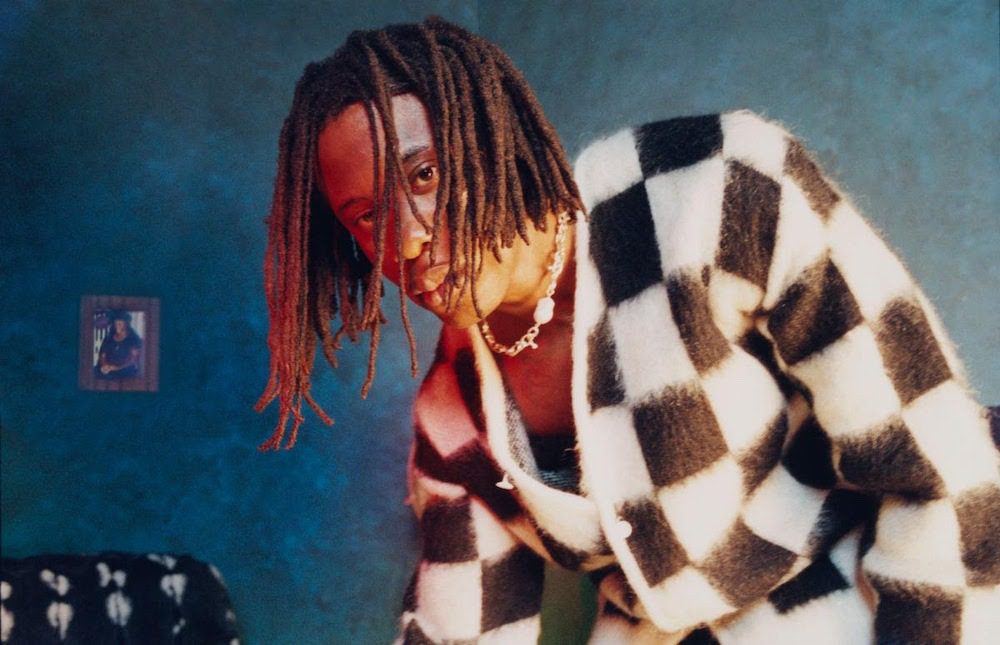 Obongjayar, the Nigerian-born and London-based singer, stepped onto our radar a few years ago, delivering floaty and authoritative hooks on tracks for XL Recordings founder Richard Russell’s Everything Is Recorded project. Since then, Obongjayar has stayed busy. Earlier this year, he collaborated with Afrobeats producer Sarz on the Sweetness EP, and he’s also been on tracks with artists like Little Simz and Pa Salieu recently. Now, Obongjayar is at work on his as-yet-untitled debut album, and he released its first single today.

“Message In A Hammer” has a pounding beat from producer Barney Lister, and Obongjayar chants methodically over it, sounding raw and passionate. In a press release, Obongjayar says, “‘Message In a Hammer’ is about fight, and fighting against the powers that take and steal and rob from us, and calling them by their name — thieves and murderers.” There’s a whole lot of determination in the track, and the track also has a pretty great video.

In director Rollo Jackson‘s “Message In A Hammer” video, Obongjayar starts as a driver for a nasty London gangster character. The clip turns into an arty little crime film, and it gets pretty violent. (The “hammer” in the song title is not metaphorical.) Check it out below.