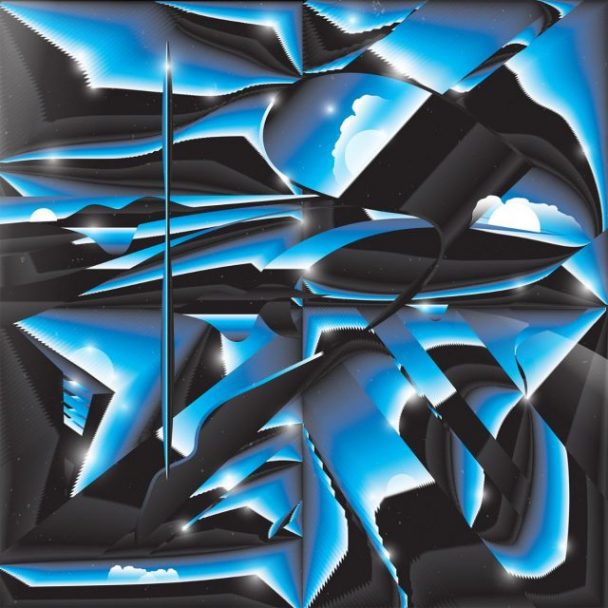 Tomorrow, Osees — the reliably wild and bugged-out psychedelic garage-punk band that has also gone under the names Thee Oh Sees and Oh Sees — will release their new album Protean Threat. It’s the second LP of the year from frontman John Dwyer; last month, he also released the self-titled debut from his new band Bent Arcana. But this is nothing new for Dwyer or Osees, one of the American rock underground’s most prolific institutions.

Way back in March, in the very early days of a very long pandemic, Osees shared a video of themselves rehearsing songs from a new album in an empty club. It ruled. Today, we get to hear the album in question. Protean Threat is a physically intense record, but it’s also feverish and oblique. Dwyer and his bandmates bang out fractured melodies and off-kilter grooves with speed and muscle. Very few bands are willing or able to play as hard and as weird as this one.

We’ve already posted a handful of early tracks from Protean Threat: “Dreary Nonsense,” “If I Had My Way,” “Scramble Suit II.” Today, a day before release, we get to hear the whole LP as one 39-minute YouTube binge. Check it out below.

Protean Threat is out 9/18 on Castle Face.