Partner – “Fear That Closes The Heart” 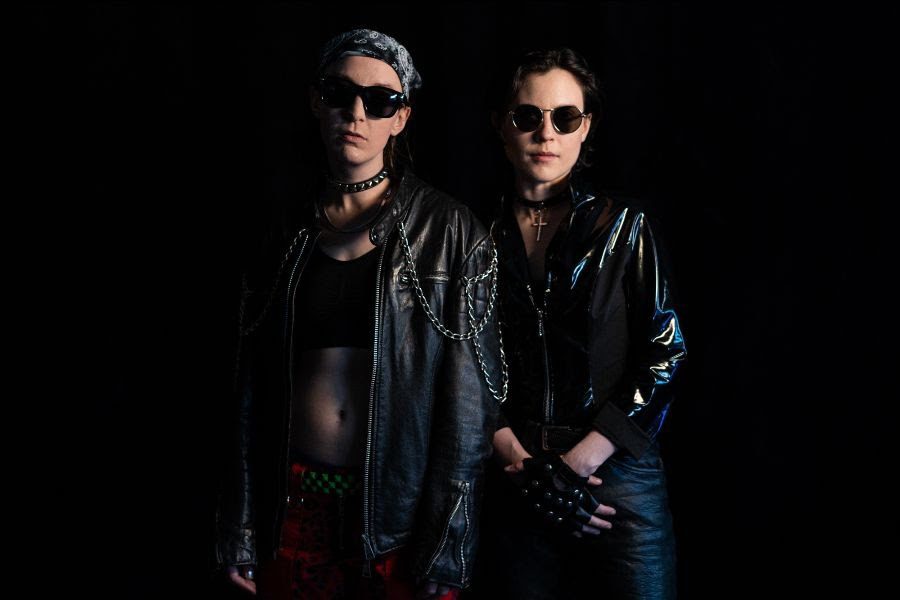 Over the past few months, the Canadian duo Partner have put out some songs, including “Time Is A Car” and “Not Today,” and today they’re announcing that those and a few more will be included on a new EP called Time Is A Car. They’re also sharing another single, the catchy “Fear That Closes The Heart.”

“This was the very first song we wrote during our sessions on Gabriola Island. The song is about fear, and how the sensation of fear can prevent someone from feeling like they’re living in the moment,” Partner shared in a statement, continuing:

We drew influence from Heart and 80s pop rock. The summer after we wrote this song, we went to the Folk on the Rocks music festival in Yellowknife, and participated in a collaborative project called ‘Emerging Wildly’ with Celeigh Cardinal and Cartel Madras. When Cartel Madras showed us their videos we immediately knew we wanted to work with them. We were blown away by the cinematography and their vision. We are so happy to present this video that they absolutely knocked out of the park.

Watch that Cartel Madras-directed video below.