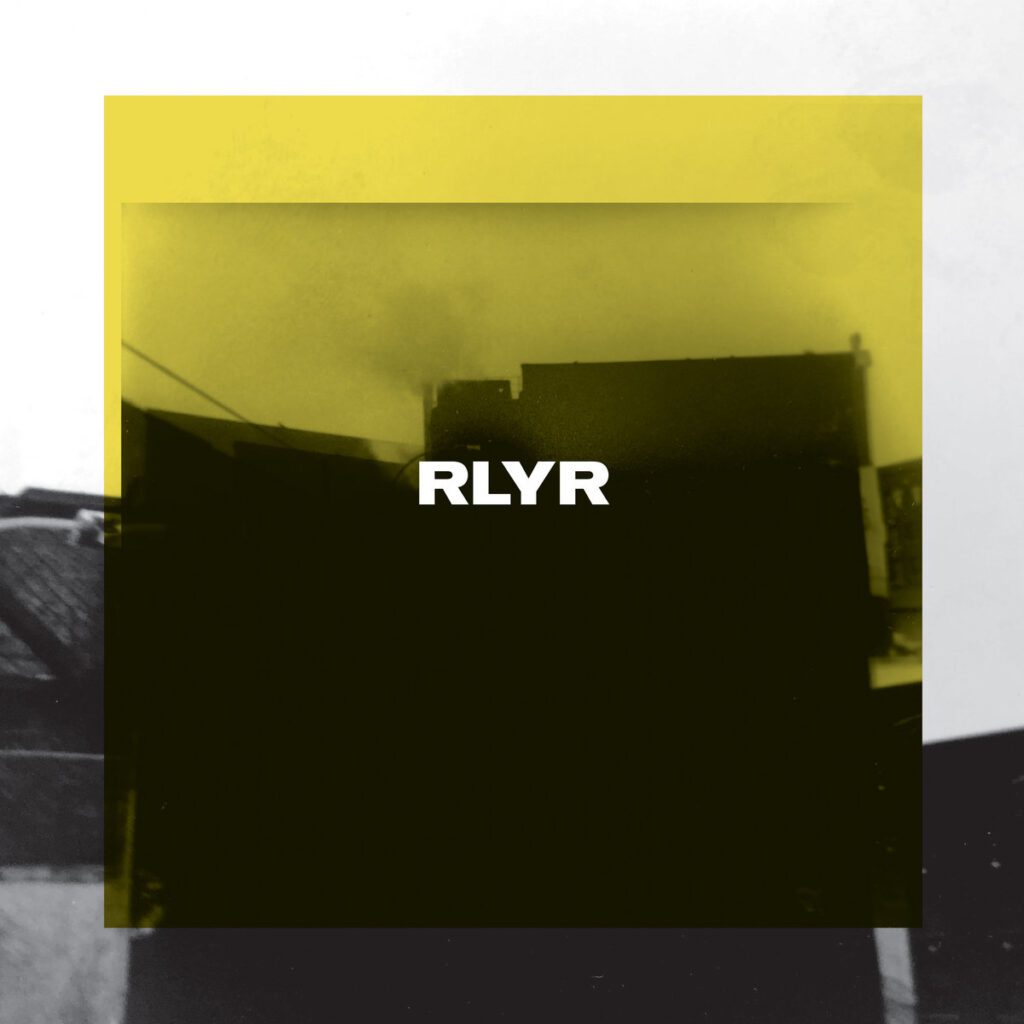 The five tracks from the new RLYR full-length were mostly written before the pandemic, and RLYR were playing some of them live when they toured back in 2018. During quarantine, though, the band locked in with one another and with the great heavy-music recording engineer Sanford Parker, honing those tracks until they were exactly what the band wanted.

RLYR have shared the six-minute single “Wrack,” a heavy and atmospheric slow-build that’s more post-rock than metal. The track plays around with different time signatures, but it never loses its own head-nod groove. Even if Trevor Shelley de Brauw wasn’t already in Pelican, it would be natural to compare the bottom-heavy swirl of “Wrack” to that band’s work. Below, listen to “Wrack” and check out the RLYR tracklist.