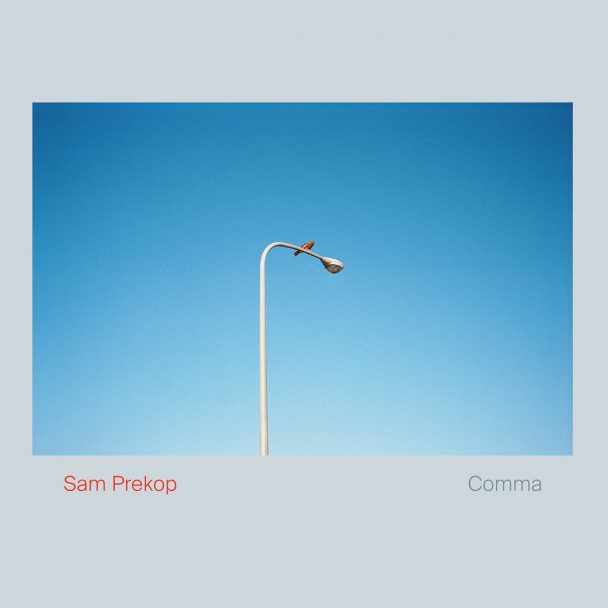 The Sea And Cake frontman Sam Prekop has spent the past decade exploring the possibilities of modular synthesizers in his solo work. Last month, he announced a new album called Comma with the lead single “Summer Places,” signaling a welcome merging of his melodic pop sensibility with his instrumental electronic experiments. And now he’s shared another track from the record, “Circle Line,” a glistening weightless drift that might soundtrack your daily commute through some futuristic urban utopia. As Prekop explains in a statement:

“Circle Line” was the first piece written after having my Roland Juno 106 repaired, which had been out of service for years. Being a polyphonic synth, which the modular is not, it made for quite a different approach here. The predominant element is the rhythmic chord foundation, which all of the other elements are directly responding to. Another differentiation from the other pieces on the record is that there are three key changes that in my mind make the piece feel like a miniature suite. I wanted the piece to feel quite sparse and open. The “solo” voices are mostly atonal and gestural, until the end where the sequenced line carefully follows the key changes.