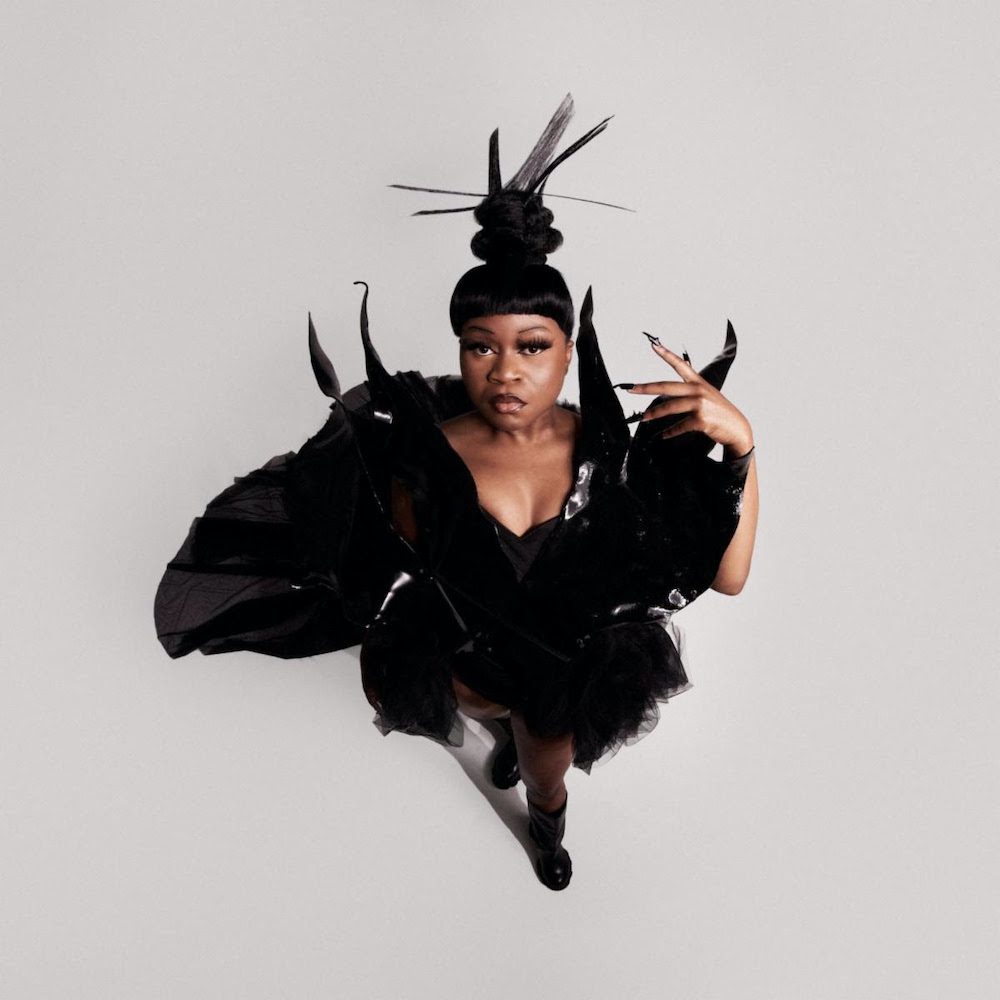 Later this summer, Sampa The Great will release her new album As Above, So Below. Sampa recorded the album after moving back to Zambia, the country of her birth. (She was mostly raised in Botswana, and she started her career in Australia.) We’ve already posted “Never Forget” and the Denzel Curry collab “Lane,” and now Sampa has also shared the hard, aggressive workout “Bona.”

“Bona” is inspired by kwaito and amapiano, genres of dance music that Sampa heard while growing up in Botswana. Zambian producer Mag44 made the beat, a fast and minimal piece of club music, and Sampa raps with a speedy confidence over the track. Travys Owen directed the propulsive, glamorous video. In a press release, Sampa said this about the track:

I haven’t yet shown the influence Botswana has had on me musically; this is the style, language, and swag of Batswana youth. “Bona” is a chance for me to shine light on other elements of music that I was influenced by when growing up, outside of Zambian music. I want to bring a Southern African anthem to the mix and DJ desks and show that there’s an array of music coming out of Africa on top of Afrobeats.