Slang – “Cockroach In A Ghost Town” 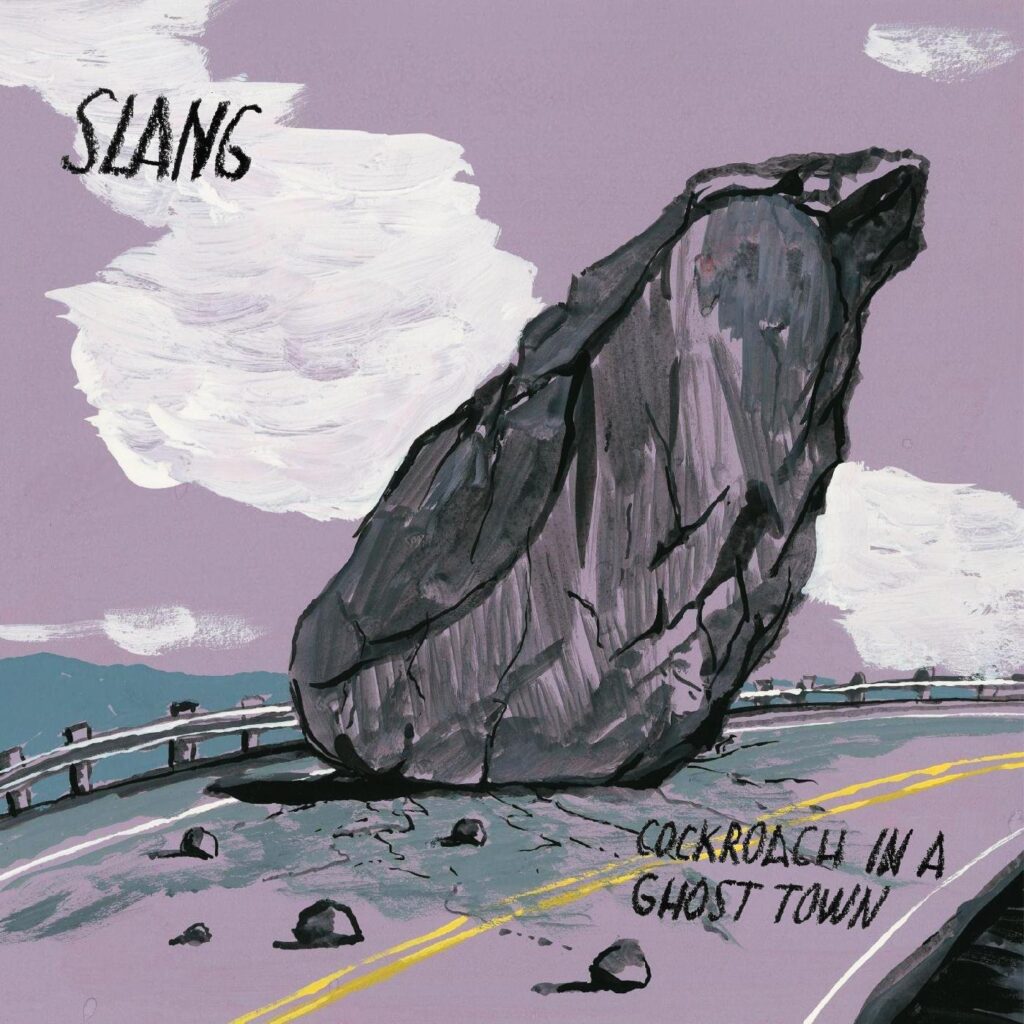 Slang is one of many Portland bands featuring drum legend Janet Weiss (formerly of Sleater-Kinney and wild Flag and the Jicks) behind the kit. This particular configuration also includes Modern Kin’s Drew Grow, former Thermals member Kathy Foster, and Viva Voce’s Anita Lee Elliot. We heard their single “Wilder” over the winter, and today they’re sharing the title track from their upcoming album Cockroach In A Ghost Town — an album that, by the way, features guest appearances from current and former Weiss bandmates such as Sam Coomes (Quasi), Stephen Malkmus (Pavement, Jicks), and Mary Timony (Helium, Ex Hex, Wild Flag). This one’s built around Grow’s thought-provoking refrain, “I have dreams about the ending/ I don’t dream about the end.” Watch the video below.

Cockroach In A Ghost Town is out 5/27 on Kill Rock Stars.