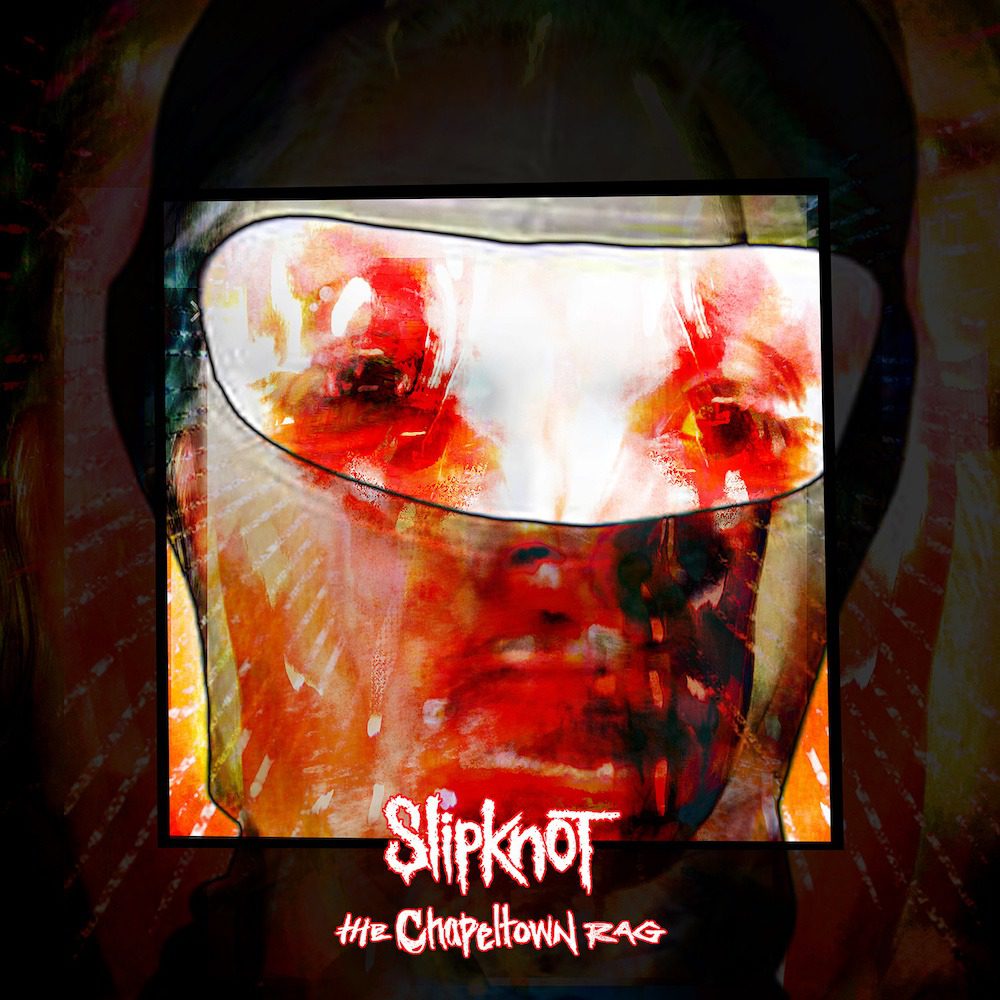 Slipknot are back with their first new song in two years: “The Chapeltown Rag.” Conveniently, the nü metal maximalists have a Knotfest show coming up on November 5 in Los Angeles, so anyone attending is likely to hear “The Chapeltown Rag” live on release day. If you’re not in the audience, you can still livestream the set.

“It’s a punisher, man. It’s classic Slipknot,” vocalist Corey Taylor says about “The Chapeltown Rag.” “And it’s frenetic. But lyrically, it’s coming from a point of talking about the various manipulations that can happen when social media meets media itself. And the different ways that these manipulations can try to pull us in different directions, in the fact that we’re all becoming addicts to it, which is very, very dangerous.”

M. Shawn Crahan, aka “Clown,” adds: “‘The Chapeltown Rag’ facilitates a sort of mindset that you’re going to like: it’s along the barnburner side of things.”

The single release comes days after a massive fire broke out at Slipknot’s show at the Ak-Chin Pavilion in Phoenix, Arizona, forcing the band to pause their set. The Phoenix Fire Department has reportedly launched an investigation into the cause of the fire.

Listen to “The Chapeltown Rag” below.