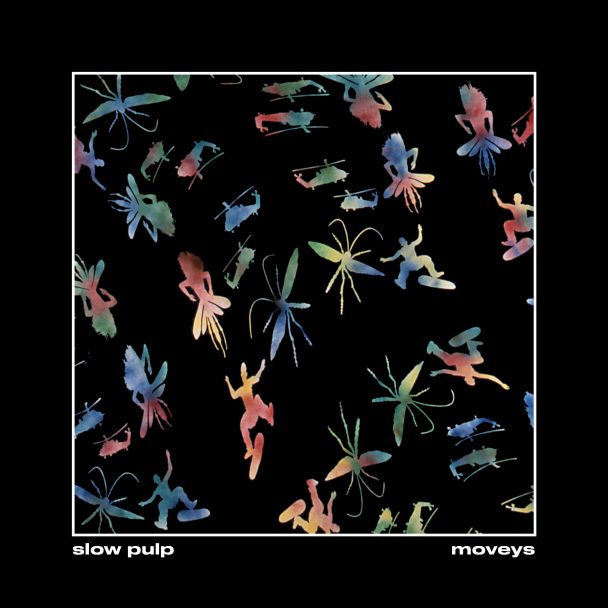 We lauded Slow Pulp’s poppy spin on shoegaze and slowcore with Band To Watch honors last year, and now they’re ready to properly show us what they can do. The Chicago-via-Madison indie quartet’s debut album Moveys is coming this fall on Winspear, label home to such talents as Barrie, Majetic, and Amy O. Its lead single, “Idaho,” is out now.

Slow Pulp actually had a whole other debut album in the can at one point, but they scrapped it and started over last year when singer-guitarist Emily Massey was diagnosed with Lyme disease and chronic Mono. As they were finishing up, her parents were involved in a severe car crash, and then about a week later the COVID-19 pandemic essentially shut down America. So anyone who romanticizes the idea of great art emerging from tumult will have a lot to appreciate here.

“Idaho” suggests that Slow Pulp are indeed operating at a high level right now. The band began working on Moveys while on tour with Alex G, and you can hear traces of his skewed indie-pop in this song’s layers of guitar and lightly radioactive vocal processing. This is a smoother and more emotionally direct take on that sound, though, one that will likely appeal to fans of thoughtful indie-rock balladeers like Phoebe Bridgers and Soccer Mommy. It finds Massey exploring the road-weary disorientation that caused Henry Stoehr to mistake a gig at Colorado College for an entirely different state.

Moveys is out 10/9 on Winspear. Pre-order it here. 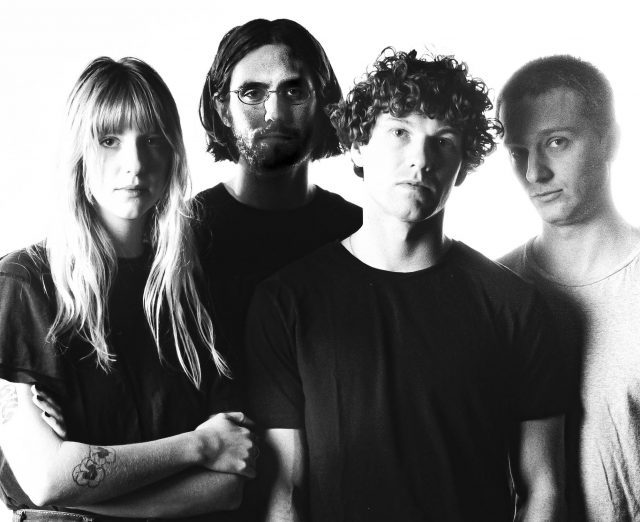