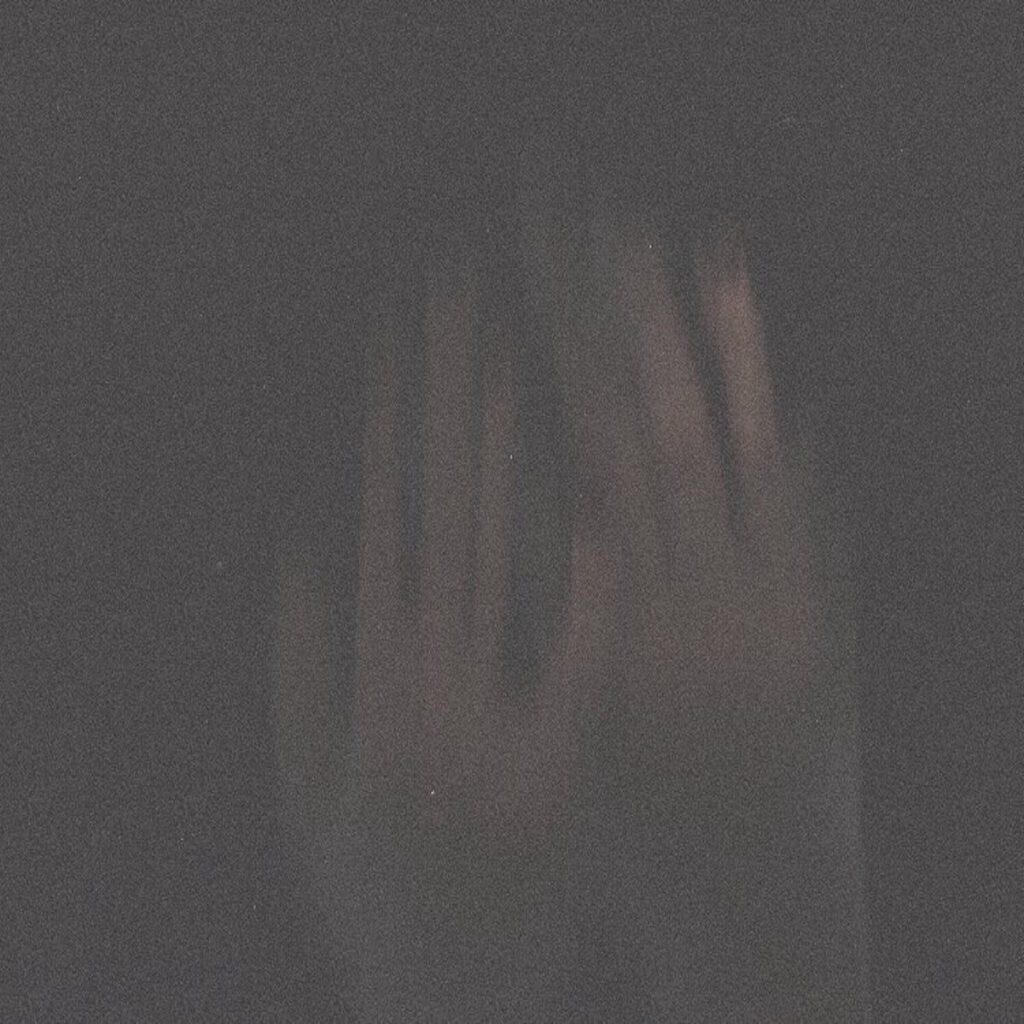 A few times over the years we have blogged about a UK-based pop-rock band called LIFE who write out their name in all caps. This post is not about that band, even though our posts about them will appear if you click on that “LIFE” tag down at the bottom. Today our focus is on another band called life who write out their band name in all lowercase as is the fashion these days. IMO standard capitalization is best, but that’s how you know I’m washed.

Anyway, lowercase life play screamo. They’ve been dropping demos on Bandcamp about once a year since 2017, and this weekend they released an EP with an official title and everything. The five-song collection coma garden features moments both blisteringly abrasive and pulverizingly catchy in a gang-shout kinda way. Mostly these are searingly lo-fi recordings of hellishly intense songs — life comes at you fast? — but within the first three minutes the band has revealed its penchant for stylistic left turns as opener “subject” bottoms out into a plaintive Grouper-esque headspace.

coma garden is out now on Zegema Beach.