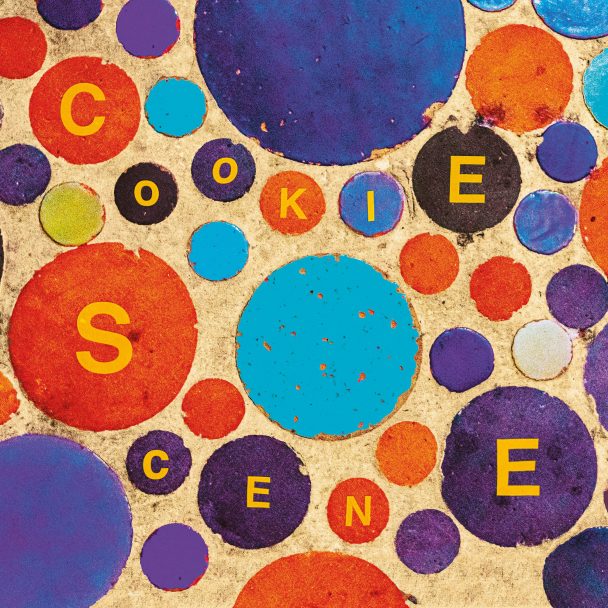 The Go! Team released their last album, Semicircle, at the very beginning of 2018. They’re back with a new single today called “Cookie Scene” — the YouTube description says it features vocals from Detroit rapper, singer, and songwriter IndigoYaj. It’s bouncy and infectious, playful and breezy.

“The stripped back swinging percussion of ‘Iko Iko’ by the Dixie Cups and the loud crunchy shaker in Salt-n-Pepa’s ‘Push It’ were both inspirations,” the group’s Ian Parton said in a press release. “And I’ve always loved the way Bollywood or William Onyeabor songs would have random laser beams and electro toms popping up. I wanted to mix the street corner with the intergalactic, to take Detroit to outer space.”

“Cookie Scene” is out now. It’ll be included on a 7″ via Memphis Industries that will be released in September.