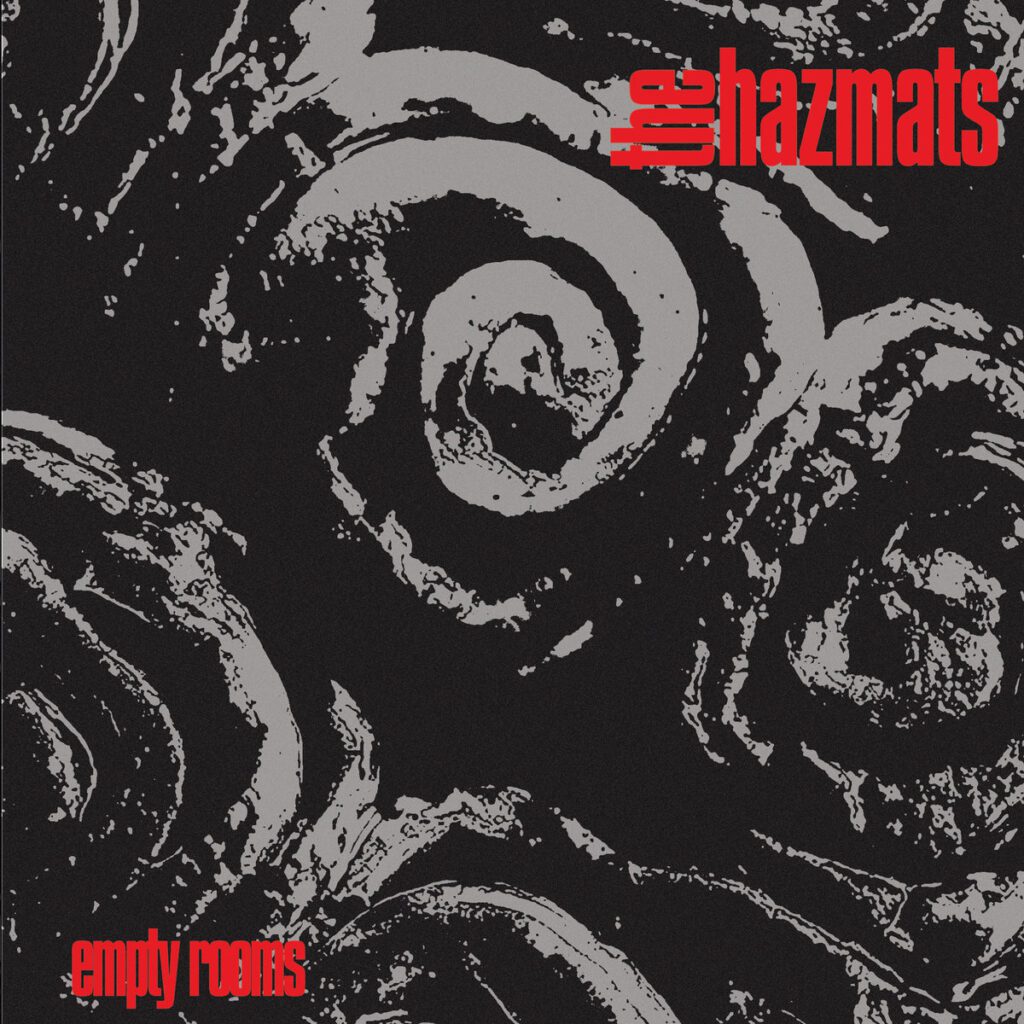 The UK has give us some of the best punk and hardcore we’ve heard in recent years. Interconnected bands like Chubby And The Gang, Big Cheese, and Game have been making fun, explosive records that all have different sounds and personalities. Members of all three of those bands have formed a new group called the Hazmats, who just released their first song today. But the Hazmats don’t sound anything like any of those other groups. Instead, judging by that debut song, they’re on some sha-la-la power-pop shit.

The Hazmats’ new song “Empty Rooms” is nearly five minutes long, which is about as long as any three Game songs. You can definitely tell that this is a song made by punks, but it’s absolutely not a punk song. It’s fast and nervy and lo-fi, but this band is going for shimmery, dazed melody, and the song is all kinds of catchy. Check it out below.