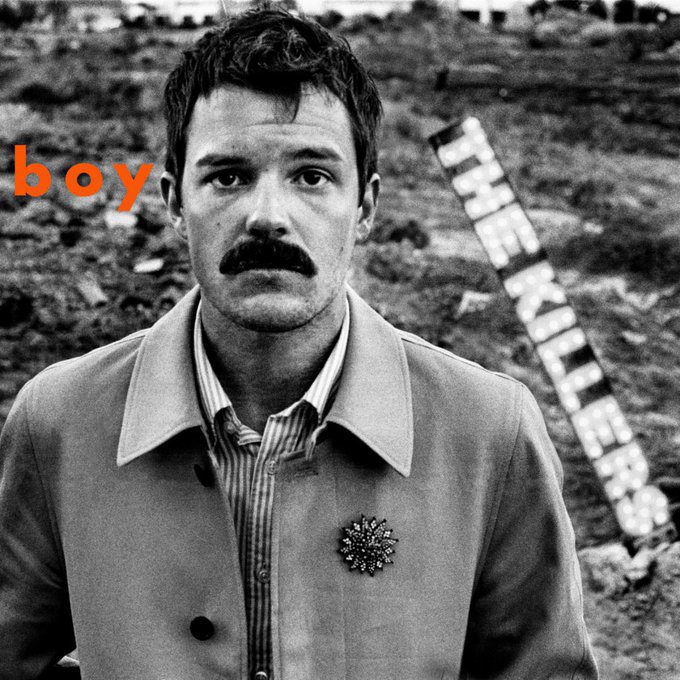 The Killers are on a prolific streak. In August 2020 they released the heartland-rocking Imploding The Mirage. In August 2021 they followed it with the acoustic-leaning Pressure Machine. It’s August again, and although the band has not dropped a new album yet, they’re sharing more new music.

The band is billing “boy” — which they debuted last month at Spain’s Mad Cool festival — as a return to their anthemic signature sound. Its dreamy, synth-powered surge is sending me back to “Human” in particular. The song was produced by the Killers, Stuart Price, and Shawn Everett. In a statement to press, Brandon Flowers suggests it was part of the same overflow of creativity that yielded Pressure Machine:

This was the first song written after we had to cancel the Imploding The Mirage tour due to the pandemic. I had recently moved back to Utah and started to make trips to Nephi, where I grew up. I found that the place I had wanted to get away from so desperately at 16 was now a place that I couldn’t stop returning to. I have a son approaching the age I was at that time in my life. With “boy,” I want to reach out and tell myself — and my sons — to not overthink it. And to look for the “white arrows” in their lives. For me now, white arrows are my wife, children, my songs and the stage.

Listen to “boy” below.