The Pretenders – “You Can’t Hurt A Fool” 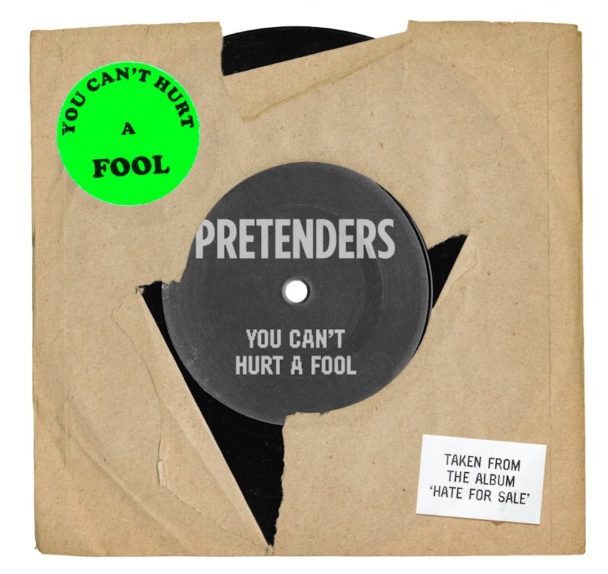 This summer, new wave legend Chrissie Hynde and her Pretenders will release the new LP Hate For Sale. (The album was originally supposed to be out next month, but now it’s coming in July.) The album is the first that Hynde has co-written with her guitarist James Walbourne, and it’s also the first that she’s recorded with her touring band, including OG Pretenders drummer Martin Chambers. Smiths/Blur collaborator Stephen Street produced it. It should be a good one.

Thus far, the Pretenders have shared the tough early tracks “The Buzz” and “Hate For Sale.” Today, they’re going a different route on the new single “You Can’t Hurt A Fool.” It’s a smoky ’60s-style soul-rock ballad that gives Hynde a chance to show off just how rich and vulnerable her voice can be. The Pretenders have always been a secretly great ballad band, and “You Can’t Hurt A Fool” fits nicely into a grand lineage.

In a press release, Hynde says, “I suppose our biggest influence apart from crazy, hard-core rock ‘n’ roll has been R&B. James and I really grappled with this one to get in all the subtleties and nuance of an R&B classic, albeit with modern, autobiographical lyrics… The fool is me!” Listen below.