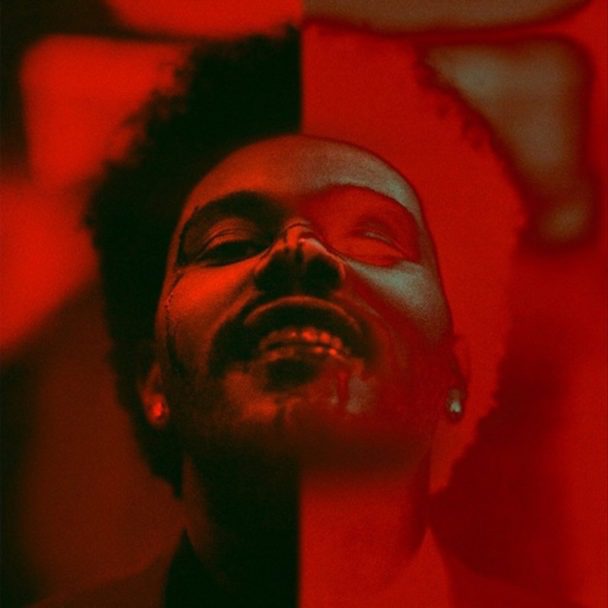 Right now, for understandable reasons, a lot of big stars are pushing back their album releases in the face of the coronavirus crisis. But the numbers are in, and the Weeknd’s new After Hours, the first truly big album of the COVID-19 era, is doing just fine. The Weeknd has now notched his fourth #1 album with After Hours, which follows the previous Weeknd chart-toppers Beauty Behind The Madness, Starboy, and the My Dear Melancholy EP. According to Billboard, After Hours sold 444,000 equivalent album units in its first week, 275,000 of which were actual album sales. It’s the biggest overall first week of any album in 2020, and it’s also the biggest in the Weeknd’s career.

Last week, after After Hours had been out for its first weekend, the Weeknd dropped the After Hours deluxe edition, which included remixes from Oneohtrix Point Never, Chromatics, Lil Uzi Vert, and the Blaze. Today, we get an even more deluxe deluxe edition, with three bonus tracks that didn’t appear on the first version of the album.

The new songs “Nothing Compares,” “Missed You,” and “Final Lullaby” are all included on the latest streaming version of After Hours. All three songs fit very neatly into the Weeknd’s well-established sound. The Weeknd co-produced all three songs with regular collaborator DaHeala, and “Nothing Compares” also features contributions from Ricky Reed and Belly. All three songs sound very much like After Hours leftovers, which is presumably what they are. None will get stuck in your head. All three extend the hazily regretful vibe of the proper album. If you’re into that vibe — and, judging by the numbers, a lot of people are — then the three new songs are all pretty decent, in a DVD-extra kind of way. Check them out below.

The deluxe edition of After Hours is out now on XO/Republic.