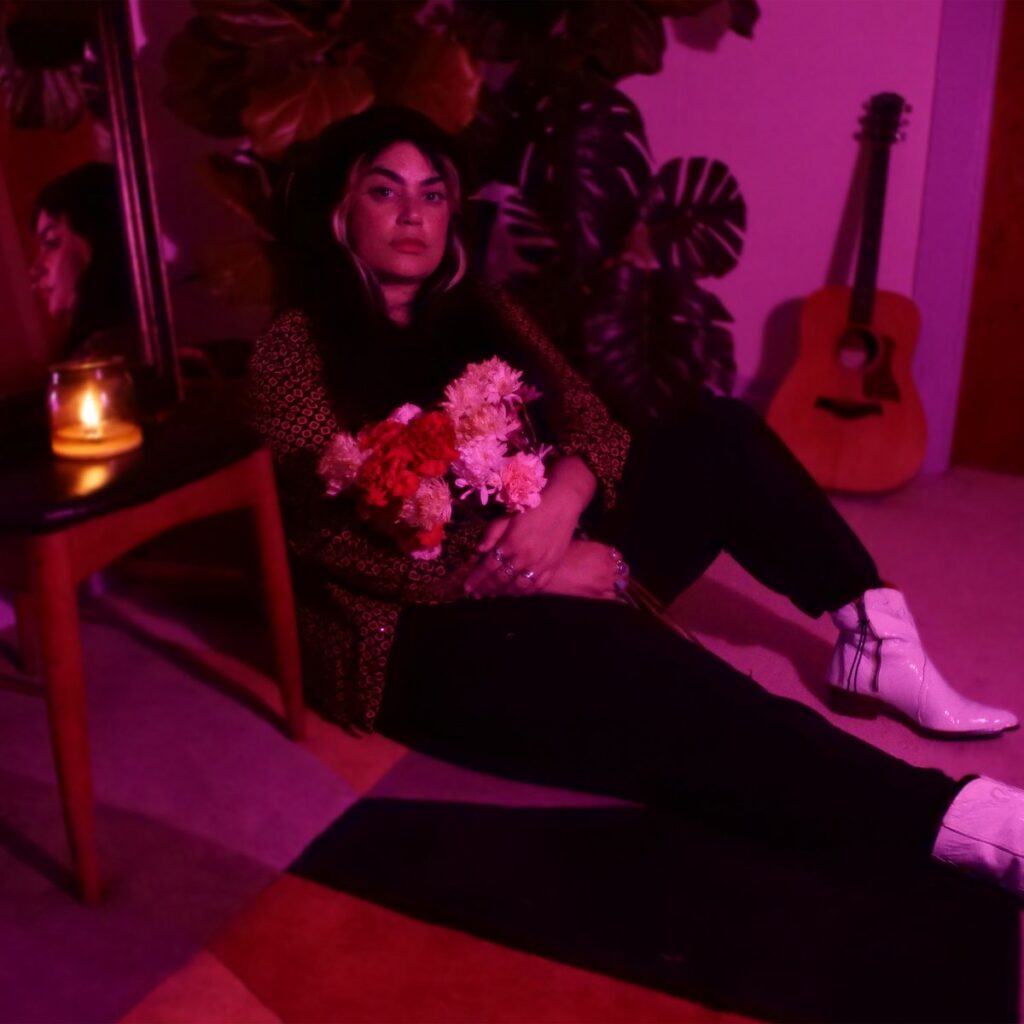 Try The Pie, the San Jose-based band led by Bean Tupou, hasn’t released any new music since their excellent 2015 full-length Domestication, but today they’re back with a new single, “New Dust,” over at their new home on Get Better Records. It’s a fiery simmer, with a tight, melodic hook that shows off the time that Tupou has clocked playing with the Crutchfields. “It scares me to know that I’m like dust,” they sing in the chorus. “It scares me to know that I’m exactly what you want.” Listen below.